All entries for Wednesday 29 September 2021 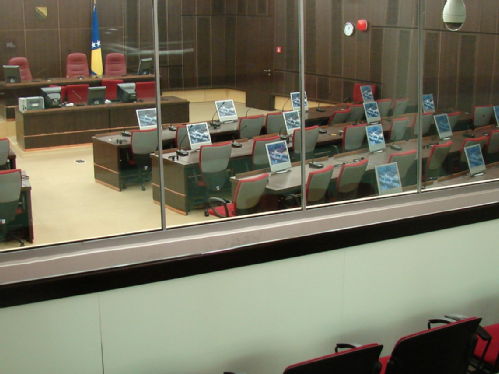