As I wrote in a previous entry, the songs on A Sky of Honey by Kate Bush remind me of a trip that Em and I made to Seville a few years ago. A great city, combining mellow cafes and gardens (al Andalus) with flamenco passion and colour. Here's a few photos. More can be seen in this gallery 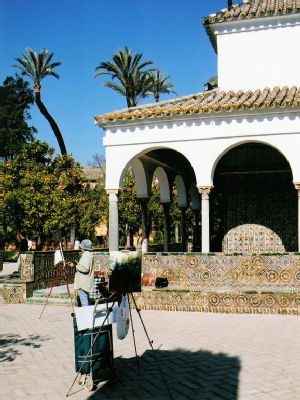 If you go to Seville, spend some time in the gardens of the Real Alcazar, a moorish palace complemented with a rich garden of fruit, marble and water: 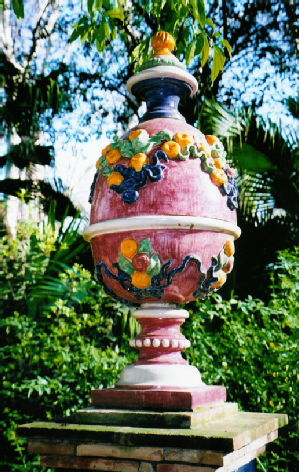 The architecture of al Andalus: 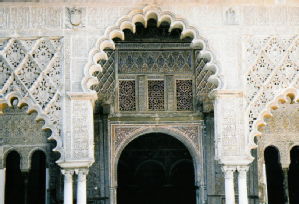 Rich in gold and blue: 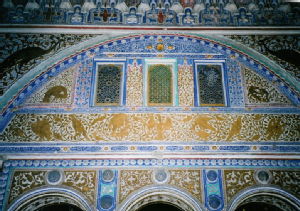 And I must mention the sausages: 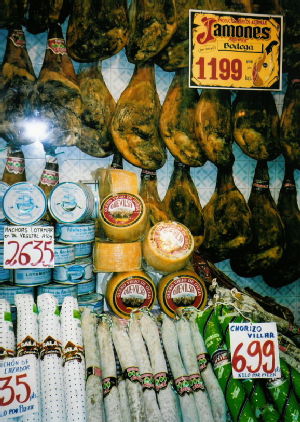 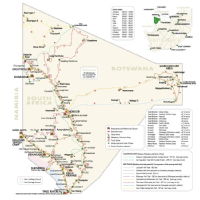 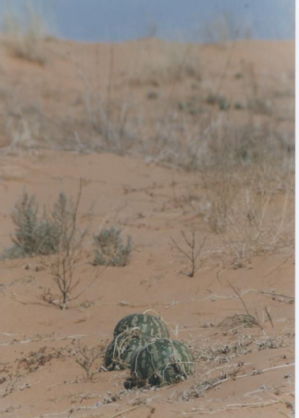 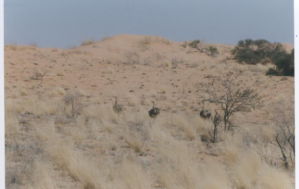 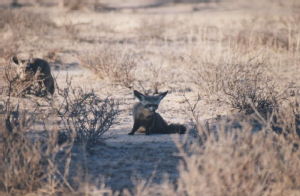 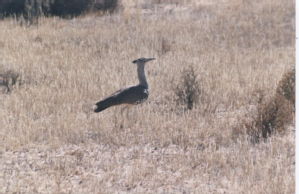 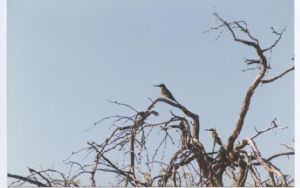 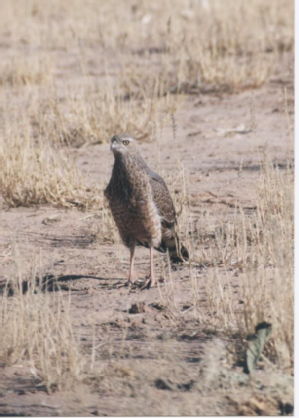 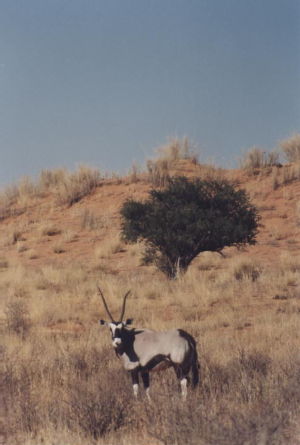 The artistic diagram and its relation to the statistical diagram

Bar chart is an analogy of the world, a projection of relations of force onto another material. Photography is a chemical projection. The artisitic diagram is a projection through the lense of the artists hands into the material of canvas and paint.

Diagrams can sometimes mimic the world (photography), or seek to control it (mathematics). They can also have critical result (painting).