All entries for Saturday 20 February 2021 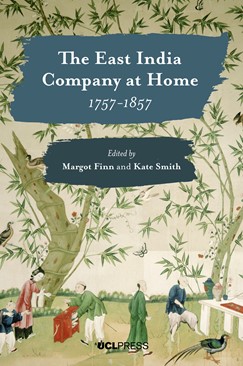 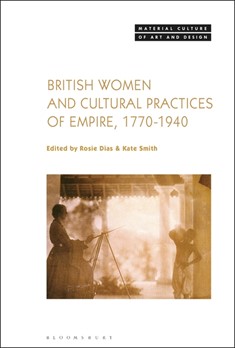 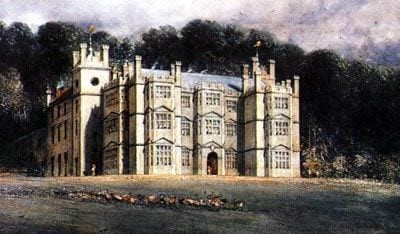