We’ve had a fantastic time at the Holiday Scheme today! Everyone used their Spidey Senses this morning to take part in outdoor blindfolded games, also testing out our other senses with our ‘I’m a celeb’ touch test challenge and had our nose’s working hard in ‘guess the scent’.

We got squishy with it in the squishy workshops using lots of paints and colours and ended the afternoon with lots of outside games whilst enjoying the sun!

A great day 3 at the Holiday Scheme!

Well what a great Tuesday it was been at the Holiday Scheme, with today being WARRIOR day.

Everyone had great fun with Chief Dan completing the Unlim8 Warrior course, with medals and laughing faces all round.

We also got creative with some Warrior Fancy Dress making as well as making our own catapults and slingshots. We also found time to have a Marble Run race down the corridors, with great teamwork skills being shown!

Welcome back to Easter Camp!

This morning was fidgety and mind blowing with our fab fidget spinning and perception quiz.

Grace’s team took first place in the quiz, not being tricked by any of the illusions.

The illusions continued into the afternoon with some fantastic VR workshops and human ispy.

Followed by some fantastic team work in our orienteering tasks and exceptional parachute skills, enjoyed by all.

A great first day to our Easter Holiday Scheme, much more fun to come!

That means a heartfelt goodbye from all staff here at Warwick to all the families who made it a success, including the children, most of whom turned up in Halloween costumes this morning.

The perfectly bright autumnal day was the backdrop for our outdoor games, while inside we had a row of pumpkins lined up and a couple of surprises up our sleeves. There was costume design, glitter tattoo, and last, but most definitely not least, a professional magic show. You wouldn’t guess what the magician pulled out of his hat (hint: it wasn’t a rabbit and didn’t have ears at all)!

Whilst it is sad to say goodbye to you all, we know that February half-term is not too far off and we look forward to welcoming you back before too long. 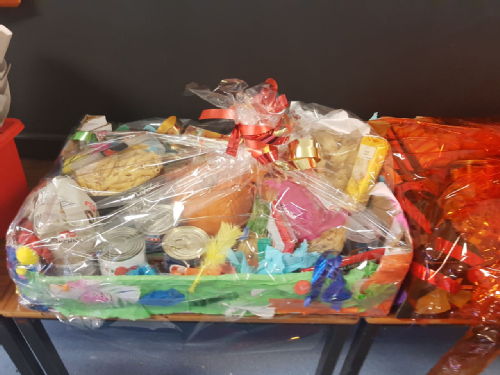 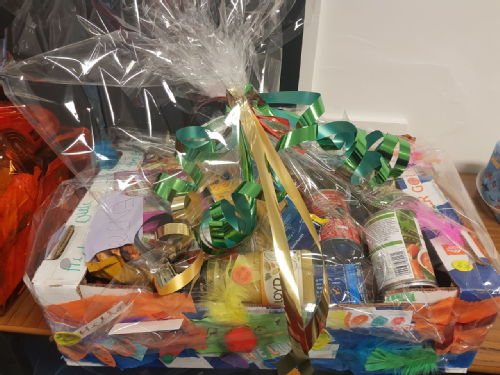 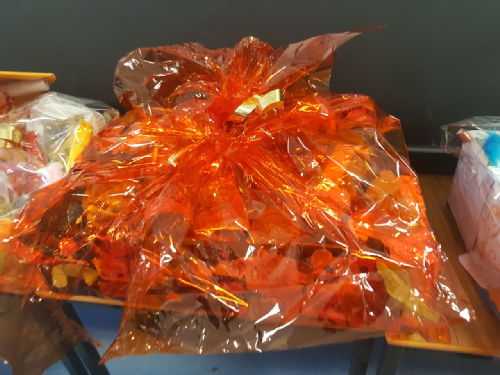 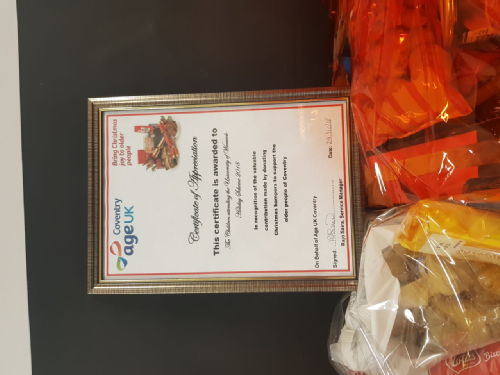 Hello and welcome back to Week Two of the Half-term.

There is a distinct chill in the air and a definite build-up for something exciting.

We have been busy packing Harvest hampers for Age UK, and the goodwill was sweet to witness. The children had brought jars an tins of food from home - thank you, parents, for sending the goodies - and tried very hard to wrap the hampers filed to the brim and tie pretty ribbons arpund. The final results were excellent - messages to the elderly strangers and treats to make their day.

We had a First Aid course with St. John’s ambulance too, delivered appropriately to our varied age groups, including bandaging practice.

Towards the end of the afternoon, the younger group painted rocks and the older one went on an orienteering walk and a quiz activity. Some were using a compass for the first time and loved it too.

Have a great evening!

It’s getting spookier by the day here, and we haven’t a clue as to why!

Only joking, we’re counting days to our Halloween culmination this Wednesday.

In the meantime, though, we have our hands full with autumnal arts and crafts.

Today we had a long session of puppet-making with the mist incredible materials, such as jiffy bags - who’d have thought?! Jim the workshop facilitator managed to craftily squeeze some sign language in as well, so we had lots of little fingers drawing shapes in the air to show initials and signal completion or call for help. And those agile fingers created some not-so-fragile puppets in pretty oranges, ruby reds and yummy yellows.

The day, of course, was punctuated by outdoor play and meals, as well as sufficient free play for the children to chat and get acquainted - it’s school holidays after all.

Back for some more crazy cool stuff tomorrow.

No Windy Wednesday nor Wellie Wednesday - it was sunny and dryagain, and we couldn’t be happier!

We started the day with some stretches and twists: ‘supple joints make sharper minds’, said no one in particular but it seemed the right thing to do.

The morning was made more fun outdoors, where the ball games and hide-and-seek were not the only games in town.

Back in the room, the children decorated their biscuits with spidery-themed designs, which were more sweet than scary in the end. And to continue with the theme, they made Halloween costumes on their own and in groups.

The afternoon’s highlight was Steve the Entertainer with his Magic Show and Glitter Tattoos. Wait till you see the wierd and wonderful tattoos on the wrists of your kids tonight!

Did we mention the pumpkin painting? No? Well, you get the idea.

With all good wishes,

Day two of the first week of this autumn half-term and it’s still warm and sunny.

This morining was full on with hamper decorating: filled with food, they were a lovely reminder of human kindness and charity. The children also made gratitude and memory jars, including one that, rather suspiciously, had a hedgehog’s appearance.

We had a treasure hunt around Westwood Campus, or we did Geocoaching - look it up! - with a compas and field trip instructions. Happy to report that all the treats were found, untouched, under a bench in the wood. During this activity, metres and metres were walked, which brought us closer to the daily recommended 10,000 steps!

In the afternoon, the children were shown a video where a grandad choked on some food and his granddaughter applied First Aid.

Children practiced on their soft toys. Carol discussed what numbers should be called in case of emergency (999 & 112). The children were asked if they knew their addresses - again, just in case. They were extremely attentive and very engaged.

And the staff? Well, we enjoyed it all and will be here again tomorrow!

Hello and welcome to this Autumn half-term Holiday Scheme.

>> The weather was glorious and the Indian summer we appear to be enjoying was the perfect backdrop to the autumn-themed activities for the bouncy bunch of children this Monday.

>> We kicked off with a lantern-making workshop delivered by the lovely Creative Station Coventry. Our lanterns may have had a LED glow inside but all around they were covered with all natural decorations - leaves and leaves from the parkland ground.

>> We went on with the plan, filling the day with den building, indoor games, apple bobbing and yet more - but different - lantern-making.

>> All in all, a nice day enhanced with super activities and enriched by a cool crowd.

>> Back for some more fun tomorrow.

>> With all good wishes,