Klee and the superiority of painting

Deleuze's claim that there is some kind of superiority of music over painting is perhaps a direct challenge to Klee's well known claim:

Polyphonic painting is superior to music in so far as the temporal element has more of a spatial quality. The sense of simultanaeity emerges in an enriched form. With his choice of an over-sized horizontal format, Delaunay endeavoured to accentuate the temporal dimension of the picture in the manner of a fugue. Painting and Music, Hajo Duchting, 1997, p.28

I suspect that Deleuze sees music as a more powerful, more free-ranging deterritorializing force, and hence calls it superior. For the very same reason, painting being more specific, itself closer to catastrophe, Klee sees it as superior. 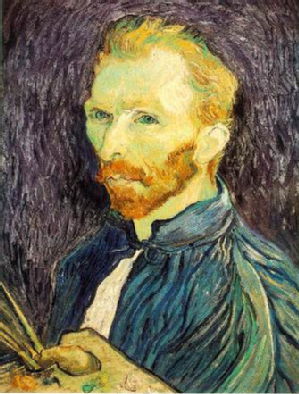