For no particularly good reason I've written a Bash(*) script which grabs an image from the University webcam and optionally does stuff to it. Aside from Bash it requires ImageMagick and curl, is located here and works thus: 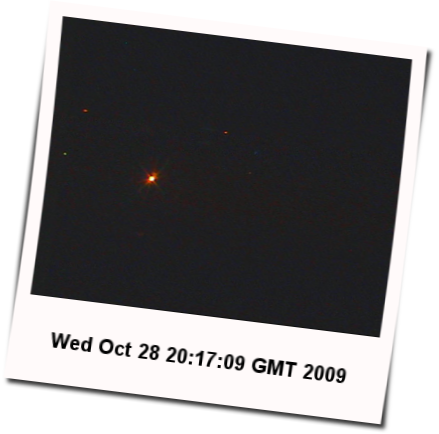 The view from the webcam is not very interesting after dark.

(*) Or maybe it's bash, or BASH. It seems to depend where one looks. Does it matter? Well given that Unix like operating systems on which one would usually use it usually use a case-sensitive file system which would allow the creation of files named bash, Bash and BASH in the same directory on account of how they are different file names then... oh who am I kidding, no, not really.