Organised, led and chaired by current PhD students (Steph Kancy and Esther Ogunniyi, University of Warwick; Grace Hodson and Leanna Smith, University of Leicester), the event provided invaluable opportunities for students to showcase their research to guest speakers, receive critical feedback on current research projects, and network with external speakers and fellow researches whilst maintaining a cohort identity across the multiple institutions.

Finally, the innovative research of Professor David Twell (Professor of Plant Biology, University of Leicester) affirmed the importance of interdisciplinarity, prominent within the MIBTP programme. Utilizing a combination of molecular, genetic and genomic approaches, his lab seeks to further understand the tight control of gene expression and regulatory process in plant reproductive cell development, focusing on the role of transcription factors in male germline proliferation and sperm cell differentiation.

On behalf of the Symposium Organizing Committee, I would like to thank guest speakers (Dr Gifford, Professor Twell), Dr Ezio Rosato (MIBTP co-director, for organizational oversight) and the generous contribution of the symposium sponsors - The Biochemical Society - for making it such a great success! 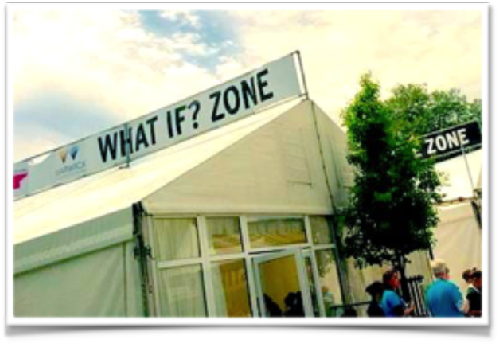 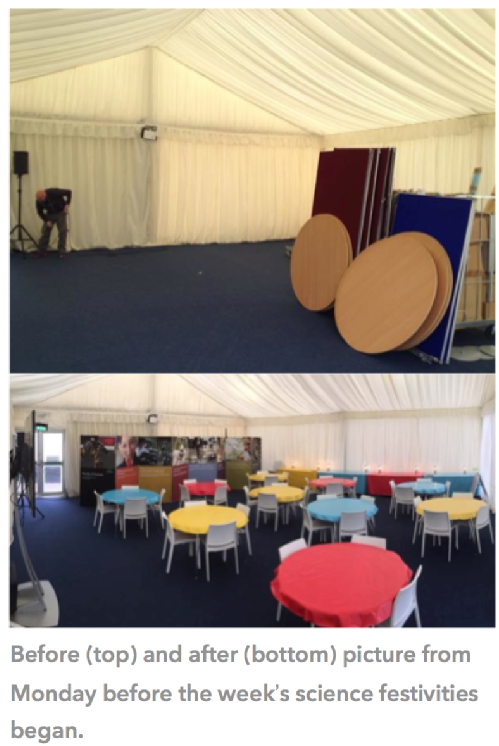 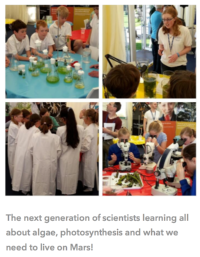 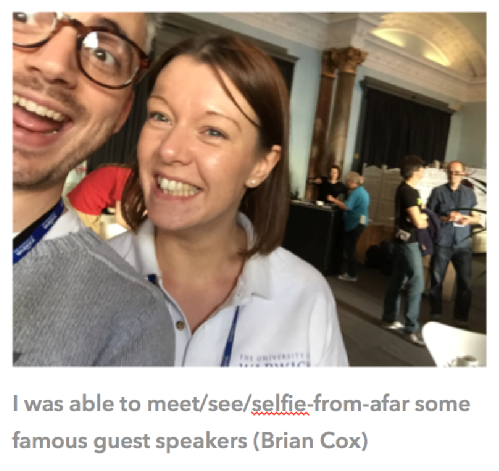 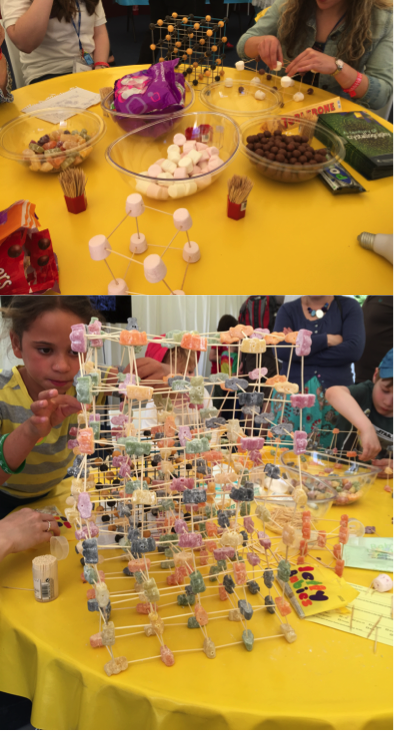 Welcome to the new MIBTP blog. Here we hope to show case the activities of PhD students on the Midlands Integrative Bioscience Training Partnership (MIBTP). MIBTP is a partnership between the Universities of Warwick, Birmingham and Leicester with an intake of over 50 students a year.

MIBTP students are an active bunch not just in their research projects but in outreach activities, professional internships and scientific competitions. This blog will enable us to highlight their achievements and keep you up to date with the MIBTP programme.