Besides my successful first presentation at IIS, the most significant and tiring thing I did was volunteering at the Mardi Gras!!!

Are you a virgin?

Ok, if your 13 year-old students starting to ask you questions like this in the middle of the class, how would you respond?

Old Boy was really good, even better than Kill Bill.

I shouldn't have stayed up so late. I start to listen to radiohead, and got a bit carried away with Thomas Yorke's hysteric voice.

yes, that's what I wanna say 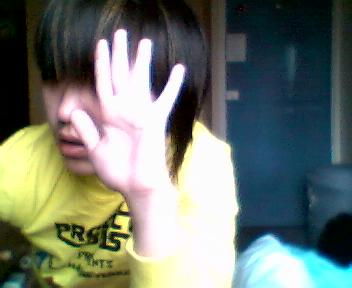 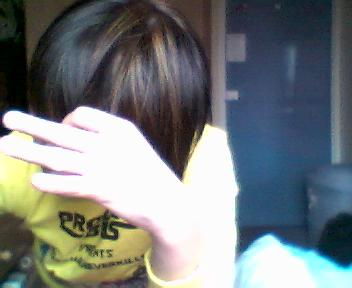 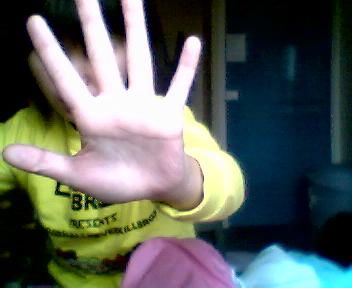 60s, me alone with the flat, and Kill Bill II

Kill Bill II first. As a DVD, it has been ignored for a long while. I even bought two same copies of Kill Bill II cos I didn't remember I'd bought it. But I have always believed that the Kill Bills are better in cinema. The music and the actions are better with louder echoed stereos and big screen. Oh I love cinema! I m so glad I worked for the cinema tonight, though just some simple jobs, I feel honoured :)

So, Kill Bill II. As Ruth told us, feminism. Women win! Hoooorray! It's so optimistic and positive that live or die seems mostly totally in control. Hmmm, inspiring! Also as a Chinese audience, I didn't find many part of the film as funny as the Britons found. Like the five step technique thing, it's so common in an authentic Chinese kungfu film. And Kill Bill is more an authentic Chinese kungfu film than Croaching Tiger Hiden Dragon, though mixed with many other cultures.

Ok, then the bad side of tonight. Me being alone in a 12 room flat for about 3 hours. How sad, Friday night, no visitor, no going out. And damn me, I played the warm and love mania 60s summer love album. So it was, for a time, miserable night for me.