A Note on Nonconformity in Wales 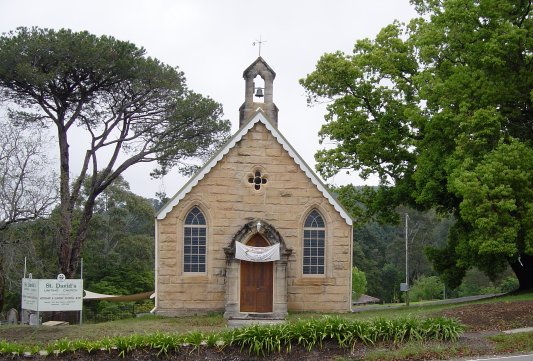 I am currently rewriting a chapter on the poet, Gwyneth Lewis, who was a member of a Presbyterian church as a child. I am interested in the influence that Nonconformity and Dissent towards the main Anglican Church might have had on Lewis and so I have been reading D.W. Bebbington, an authority on Nonconformity.

Bebbington talks about Welsh Nonconformity quite often in The Nonconformist Conscience. He suggests that the ‘confident mood’ of Nonconformity at the fin-de-siècle was particularly marked in Wales where the Welsh revival was taking place between 1904 and 1905 (1). Bebbington is clear that ‘chapel-going was as socially acceptable as church-going’ (1). In discussing Nonconformist politics, he suggests that Wales was an ‘extreme case’ because ‘national resentment against the Church of England helped Nonconformity to become the religion of the people’ (3).

In his analysis of Dissent in Britain from the late nineteenth century onwards, Bebbington focuses on his notion of the ‘Nonconformist Conscience’. The ‘Nonconformist Conscience’ had three characteristics according to Bebbington:
• ‘a conviction that there is no strict boundary between religion and politics;’
• ‘an insistence that politicians should be men of the highest character;’
• ‘and a belief that the state should promote the moral welfare of its citizens’ (11).
Out of these three principles, Bebbington maps a quest for religious equality via the disestablishment movement. In Wales, this movement was also connected with the campaign for greater Welsh autonomy and Bebbington describes how some Welsh MPs used the disestablishment movement as another means to promote Wales’ difference from its English neighbour.