All entries for Wednesday 28 February 2007

R. Brinley Jones. ‘A Brief History of the Welsh Language’. 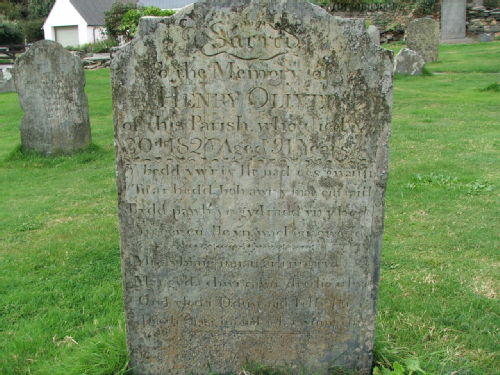 Jones notes that the term, ‘Welsh’, has Saxon origins and comes from a word meaning ‘foreigner’. However, the Welsh word for itself, Cymraeg, means ‘language of the kinsmen’ (18). Cymraeg is a Celtic language in a Indo-European lineage. It belongs to the Isular Celtic languages rather than the Continental Celtic languages and it is, ‘a branch of the Brittonic group’ (akin to Cornish and Breton) rather than Goidelic (referring to Irish, Gaelic and Manx) (18).

The language emerged in the late sixth century when Latin was the language of administration – this was Old Welsh. Later came Middle Welsh ( twelfth to fourteenth century) which was used in literature to tell stories and romances. There were also:
• complicated legal texts;
• ‘mystical, devotional and religious works’;
• ‘histories, grammars, medical texts’;
• ‘copies of earlier poetry and new court poetry’;
• ‘poetry in the cywydd form’;
• and ‘considerable translation from Latin and French’e.g. the tales of Charlemagne (20).

The thirteenth and fourteenth centuries marked the time of the writing of The Mabinogion and the emergence of the poet, Dafydd ap Gwilym. This was the beginning of the Early Modern Welsh which culminated in the publication of the complete Welsh Bible in 1588. It was this Bible edition that, ‘provided a vehicle of expression for prose writers and poets; it crystallised the very best in the Welsh idiom and vocabulary and, in the absence of an Academy, a University and a royal Court, it was the sanction of the highest standard’ (22). Dr John Davies was to publish a grammar in 1621 and dictionary in 1620 and these became, ‘ a permanent model of the best Welsh’ (22).

There were some modification to the language though. For example, ‘colloquialisms of the free metre popular poetry of the seventeenth and eighteenth centuries, , in the form of carols, folk-poetry, ballads, versified drama, found their way, through the printed word, into the language of all Wales’ (22). Significant writers were: Morgan Lwyd, Ellis Wynne, William Williams Pantycelyn, Goronwy Owen and Daniel Owen.

The nineteenth century brought purists like John Morris-Jones who, ‘rescued the language from some of the extravagances which had appeared’ (23).

The revived national consciousness at the turn of the century coincided with the beginning of a period of outstanding Welsh scholarship during which a substantial amount of earlier prose and poetry has been edited… and the copiousness of the language has been revealed. This national consciousness has also created an interest in learning the language and, fro this purpose, attempts have also been made to standardize the an acceptable spoken Welsh as an interim model; such a model is called Cymraeg Byw (Living Welsh) and it meets the demands of the new audio-visual methods of language teaching. (24)

In addition to borrowing words, Cymraeg has also borrowed meanings. Often Welsh people were bilingual for religious, clerical jobs and so spoke Welsh and Latin or French: ‘The result was that Welsh borrowings and native words not only translated their Latin, French and English counterparts but very often acquired the semantic range of such words’ (28). E.g. cyfreddin meant ‘common’ in Cymraeg but in Biblical translation it came to mean ‘unclean’ as, ‘it absorbed the semantic range of Latin communis’ (28). 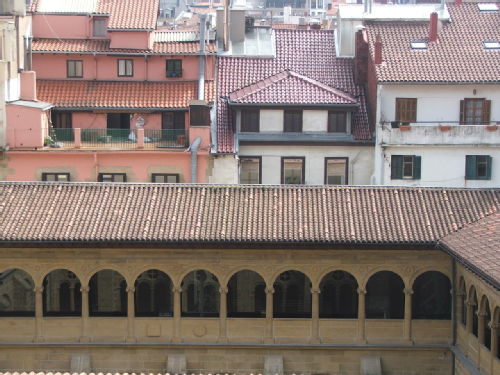 Price begins by making a differentiation between, ‘those languages which, though characteristic of a minority in one country, are a majority language elsewhere, and those languages […] which are nowhere the dominant language in the state’ (1). In the first character he places:
• French in Switzerland;
• Dutch in northern France;
• German in the South Tirol;
• and Danish in South Scleswig in Germany.

In the second category, Price places:
• ‘the four remaining Celtic languages’: Welsh, Breton, Irish and Scottish Gaelic;
• Basque spoken in Spain and parts of France;
• Catalan spoken in Catalonia in Spain, Andorra, the Rousillon in France and in Alghero in Sardinia;
• Occitan or Provençal;
• Romansh or Raeto-Romance spoken in Graubünden or Grisons in Switzerland;
• Frisian and West Frisian spoken in Friesland in Holland;
• Farose, ‘the Scandinavian language of the Faroe Isles’;
• Sardinian in Italy;
• Manx;
• and Scots (2).

Price sees a number of factors at work in the consideration of the situation of minor languages like those listed above. These are:
• ‘the total number of speakers’;
• ‘the intensity factor’;
• ‘the degree of official recognition they enjoy’;
• ‘the use of languages in education and the mass media’;
• ‘the success or otherwise of attempts to create a standard literary language’ (3).

Price’s mention of the need for a development of a literary language is most interesting to me:

Languages such as Welsh, Irish and Gaelic, have over the centuries evolved accepted literary standards and even if these are further removed than one might wish from contemporary spoken usage, the fact that an accepted literary language exists takes the question out of the sphere of controversy. Some other languages lack such literary norms, wither because (as with Basque, Breton or Romansch, fro example) these have never existed or because – as with Occitan in particular – the literary tradition has been broken. Consequently, if there is to be an accepted literary language, it must be deliberately created, for until this is done each writer must inevitably use his own judgement (or worse follow his own whim) and chaos ensues. (14)

How interesting that Price desires a ‘pure’ literary language. This view is so much against my own which sees the whims that make Price so anxious as interesting experiments that stretch the boundaries of language. Price admires West Frisian speakers who set up a committee to standardise the language and he praises individuals who have set down ‘orthographical and grammatical standards’ such as V.U. Hammershaimb in the case of Faroe and Pompeu Fabra for Catalan. Price is disturned however by the case of Occitan which was broken down by different speakers into dialects. Price describes the need for standardisation as ‘not pedantic but strictly practical’ (15).