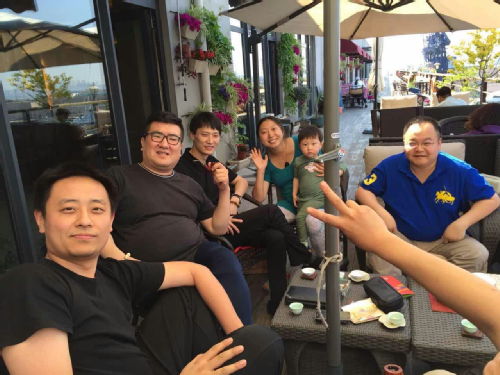 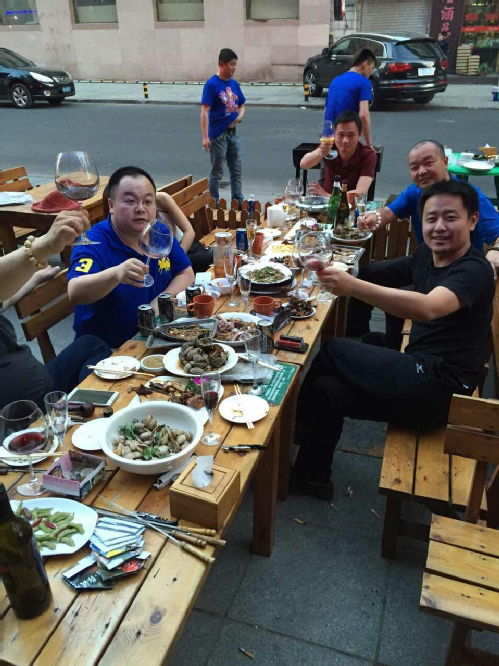 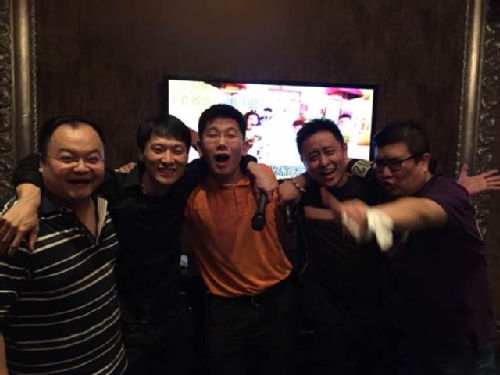 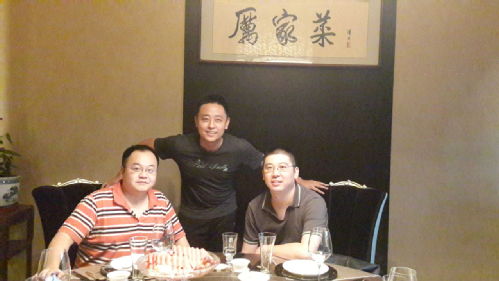 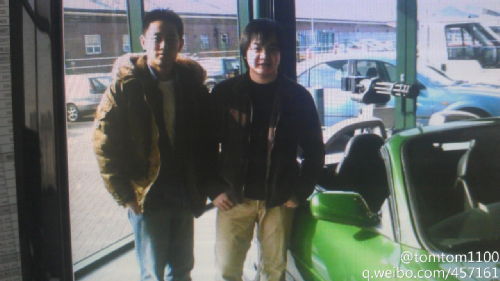 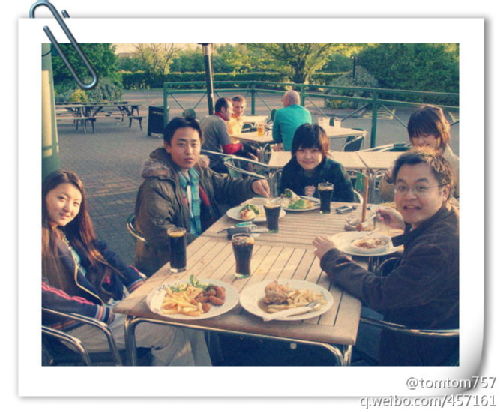 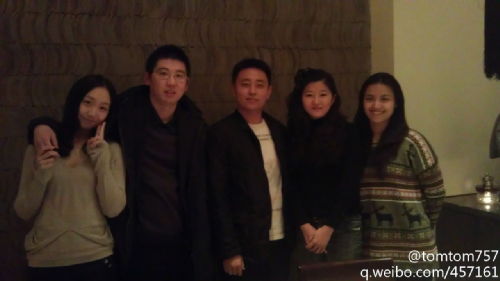 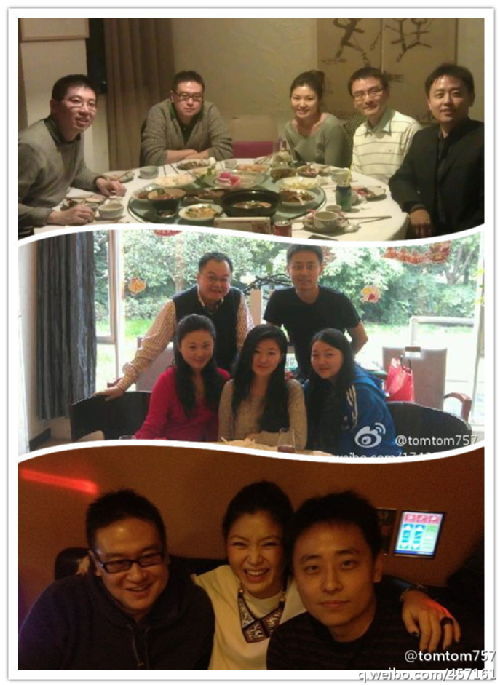 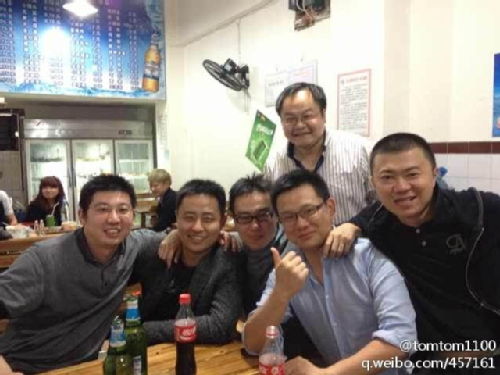 It has been a tragic time these days hearing updates from the news about natural disasters across East of Asia, notably in China & Japan. My wish goes to those who suffered and our hearts would be connected without border always.

Some thoughs on relationships

remember a random woman once said in the Sex and the City:

Monogamy is fabulous, it gives you a deep and profound connection with another human being, and you don't shave your legs as much.

I've always been questioning the necessary of marriage, Miranda once said that if there were unlimited apartments in Manhattan, we'd all be single forever. and I agree with it. Marriage does no good apart from improving social stability and being a good benefit to religions. The concept of marriage is so vague as if you r looking for a man who could offer you comfortability and safety, I suggest you rather dating a minivan instead.

Again I quite understand the feelings when people say: every girlfriend I've had wants me to change something. change your job, change your friends, change your attitude.... the only thing i change is girlfriends.

not everyone would agree with it, but I believe most of you would have experienced similar scenarios in your life. For those of you who haven't, you are the most lucky man in the world!!

I’ve been actively looking for a place where I can relax myself 100%, and this has approved very hard to achieve especially in a big city like Beijing. I feel like myself being a machine-like or a robot doing same things again and again, travel to work, work, going home…

Many people have done the work to find a real meaning of life for themselves, and I too, now realise that I need to do the similar home work to set myself free. People often mixed up between the aim of life and way to get it. Wondering why, and wondering how. Other people just left those questions behind and do whatever they like.

Remembering Sofia Coppola’s film of Lost in Translation, and is it funny that I still feel lost in a place where I understand perfectly what the local people say?

brand new EDPA website is coming, let’s pay tributes to some of the screen shots from previous one, and for the new: Expect the Unexpected!!! Big Thanks to WGA and Warwick Blog

forgot one thing: big thanks to WGA to provide me with a new account to re-open this blog and also prompt response to me email. well done guys!!

after over four years dormant, I decided to open this blog again, one of the main reasons being I’m getting old and start missing times when we were young. haha…

so wish all my old readers and new readers (if there is any) a good summer holiday.

Tom (AKA in Warwick)
Justin (AKA in Cambridge)

Why do girls prefer the bad guy

I notice that girls, especially the nice girls go for the bad boy. Why is that? Is it because girls love being smacked around? Do they find the challenge of keeping one very exciting? Or do they hope to turn the bad boy into a nice guy? Do u girls feel that bad boys would be better at protecting you. Nice guys can protect you too, even better than bad boys, nice guys know how to call the cops if u are in danger.