Blog Week 3: Is every movement expression accepted by the global society?

For start, is important to know the meaning of movement. This is a change in place, position, or posture in relation to the environment. Movement happens only when different body systems, such as the skeletal system, cardiovascular system, neuromuscular system, and the body’s energy systems, work together. To move successfully, these systems interact and adapt to a constantly changing environment (Human Movement, nn).

To understand what it is, we have to begin with the importance of the body and what you can demonstrate with it. Philosophers believe the body as any material object is with our perception. Its basic properties are the size, mass and impenetrability (TIM, 2012). Specifically, Lucretius defined: “Our body is the envelope of the soul, which, in turn, is the guardian and protector”. For every discipline, the body represents something different, in class we talked about different perspectives of students and the relevance that the body has in their careers. Then how it affects movement. Some of the ideas that came up were that the movement is available to transmit ideas, change the state of something and it could be different or static.

If we try to see the movement by different perspectives. We could imagine the use that you can give to it. For example, in business, the movement is like the body language, you transmit a lot with the movement of your body, like security, nervousness and these kind of things that affect your negotiations.

People have different skills and facilities to do types of movements, for example people like to dance, and other like to do yoga, and it depends on what you like and what you enjoy to practice. 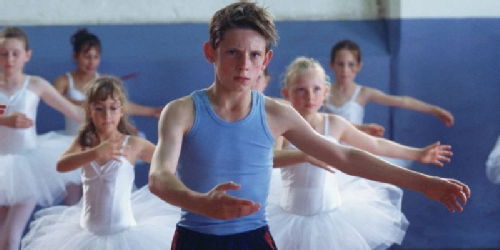 With this in mind, everybody moves differently and have different kind of expressions. Throughout history, men and woman were developed different kinds of sports, basically because there were disciplines only for male or only for female. This is explicitly expressed in the British movie “Billy Elliot”. Produced by Greg Brenman on 2000 and based on 1984, when the movement was very marked to a gender. Billy’s father expected a masculine movement of his son, because he thought that it was something related to gender. But Billy liked ballet and wants to been a good dancer. To made it, the film show us that the preparation, training, and be concentrated is the base to did the best development of the discipline. You have to discipline your body, such models clearly need to fulfil the following functions: comparing and improving techniques, developing technique training, and aiding communication. As there is no such thing as a general optimal performance model, we have already noted that any such ‘model’ must be individual-specific (Bartlett, 2007). This is what Billy had to do, mostly in private to not be judged by society.

The question is: Has this changed? Now, Can people move and express themselves in the way they want? In my own experience, I practice football, a sport that at the beginning was considered a “men sport”. Now it is changing, this sports is taking a lot of force by women. There are a lot of football leagues for women and it is becoming more normal to the society. Not only in South America, where I come from, also here and in other parts of the world. 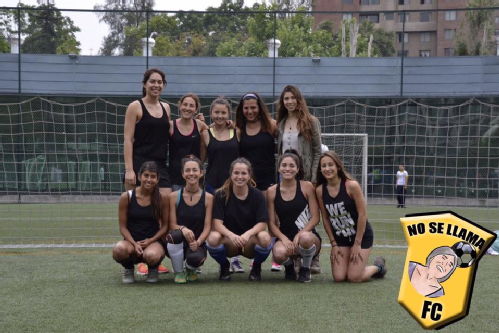 People now have more liberty to expression. We can see it in the different sports, and how it have more relevance. If we look the Olympic Games, we note that in the past there was only for men and sports that are denominated “men sports” like running and other traditional sports. Now, there are 41 sports with the participation of women and men (Olympic.org, 2017).

OLYMPISM IS A PHILOSOPHY OF LIFE, EXALTING AND COMBINING IN A BALANCED WHOLE THE QUALITIES OF BODY, WILL AND MIND. BLENDING SPORT WITH CULTURE AND EDUCATION, OLYMPISM SEEKS TO CREATE A WAY OF LIFE BASED ON THE JOY FOUND IN EFFORT, THE EDUCATIONAL VALUE OF GOOD EXAMPLE AND RESPECT FOR UNIVERSAL FUNDAMENTAL ETHICAL PRINCIPLES. (OLYMPIC, 2017)

People are fighting for equality and their rights, not only in this topic, also in politics, economics and different kind of things. So in that way, we can conclude that people are working for liberty of expression and the equal access to it. The World Organizations have to be part of this change and accept it, like the National Olympic Committees, the UN, and nation’s governments.