Has the kids’ sport coach an important role in their ethical development?

To answer this question, we have to understand that this is addressed to kids that practice some individual or team sport. And the personal development concept is going to be discussed in base of the vision of the Philosopher Dr. Lawrence Kohlberg. He describes the ethical development in three stages.

The first is that human behavior is driven by simplistic concerns, wich provide immediate benefits to the person. The second stage is that a person’s behavior is constrained by their interpretation of social norms and their desire to be perceived as a good person. This can be described as a follow-the-rules approach. And the last stage, points that the behavior tends to be concerned with the relationship of the individual to society (Rodney, NN).

We are going to understand the ethical development like the second stage described by Dr. Lawrence Kohlberg. The principal reason is that because it samples the interpretation of social norms. Something that people learn in their childhood, in other words, since their earliest days of life. So, this is something that are in the hands of all people that teach kids, and have a relation with them. Like parents, school teachers, sport coaches, babysitters, and others.

In my personal experience. I was scout leader for the youngest group of girls of this movement, with whom I spent a lot of time in camps and saturdays' activities. My partners and I were in charge of teaching technical skills for camp, games and a lot of values that supported what this institution brings to their lifes.

When you are in charge of kids you have to be very carefull of the words you use and how you behave. Because you are a leader for them. 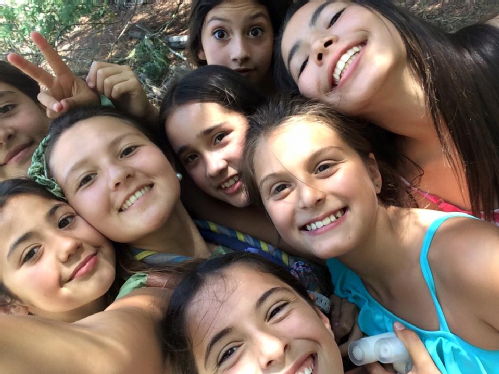 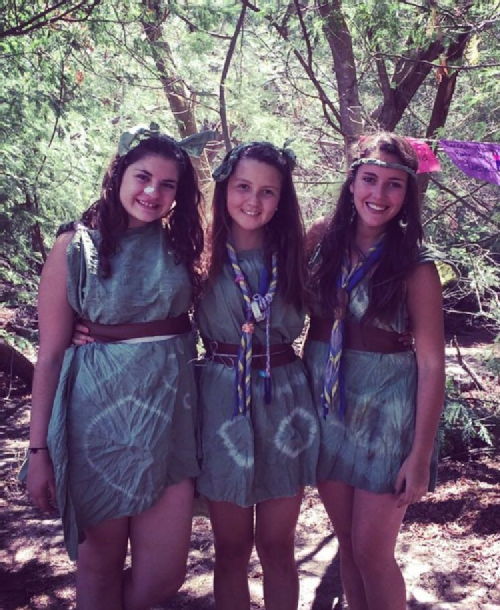 Now, I want to discuss the specific role that answers the title question. The role of sports coaches in the life and development of kids. Coaches may have some significant role to play as ethical guides in the lives of young athletes (Feezell, 2014). That is because, like Feezell said in his book “Coach as Sage”: “Coaches do have special relationships with players, as teachers, not quite parents, and friends of a sort. Players may appropriately turn to coaches for advice about matters outside of the coach’s craft”.

They form a relationship of trust. Kids feel confidence in them, and the coach’s opinion is important not only in the sport development, but also in personal development.

With this in mind, the answer of the initial question is: of course they have an important role in the ethical development of the kids that they are training. But, what do they really teach? Are rules as important in the match as in personal life?

For support my opinion. I researched about the values that sports give to kids. An article of the newspaper “El Español” talks about the values that the sports provide to kids. It identifies and stands out the compromise, work-team, responsibility, effort, self-knowledge, perseverance, coexistence, obedience and self-care. So, that is what they teach, not only technical skills and tactics for the sport.

I also remember what we talked about in lecture 6. Specifically, the story we read about the last game of the under-11 football league, and the interaction between Pete the coach, Jack and his father.

In summary, the story is about the difference in instructions given by the father to the kid, and the coach to the team. Jack’s father said that he had to forget about the rest of the team, because in that way he could make part the English team for the next year. Also, and if he scored one goal, he is going to buy a new bike. On the other hand, the coach instructed that he had to pass the ball and be in contact with all the team.

For kids, the difference in instructions between two people that they follow (in this case, the father and the coach) makes them a self-conflict. For the coach going against the opinion of parents is a very difficult task. Because he can’t say that parents are wrong, or they don’t have to listen when they are in the field. 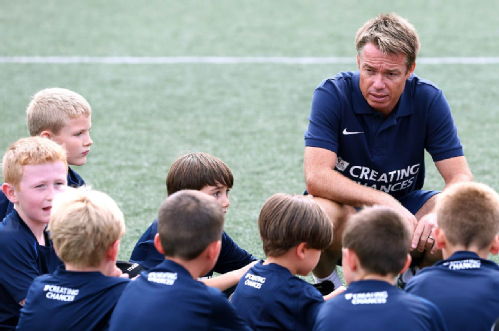 Pete said to Jack’s father: “I’m sorry you don’t agree with my coaching. But for me, at the age of 11, the most important outcome is the development of the player. That means in training sessions we practice football tactics and technical skills; likewise the respect for the rest of the team, the opposite team and, of course, referees and coaches”.

The values that coaches teach are something that are going to influence all next actions and life aspects of the kids. This is something that parents have to have clear too, but this is another discussion.

Coaches of young people have to remember all the time that they are educating people, people who then are going to grow and replicate what they learned since the first lesson.

Rodney Michael. (NN). Ethical Development: Stages & Training. March 03, 2018, de Study.com Sitio web: In the second stage of ethical development, a person's behavior is constrained by their interpretation of social norms and their desire to be perceived as a good person. This can be described as a follow-the-rules approach.