Heylo, I figured it was about time I updated the pictures on this lil' blog of mine! I've uploaded pics from Lucy's 21st, Nardus' 20th and Paul's 20th, and I tried to upload pics from Riga but apparently I took too many pictures of snow and it crashed. (fixed now, see below) 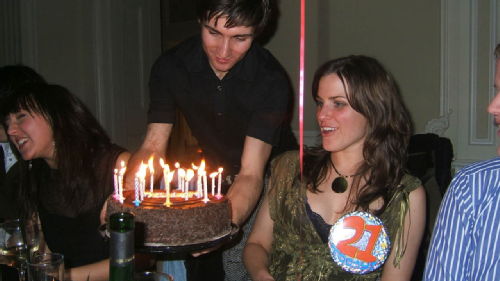 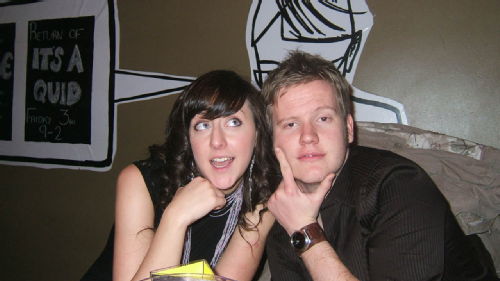 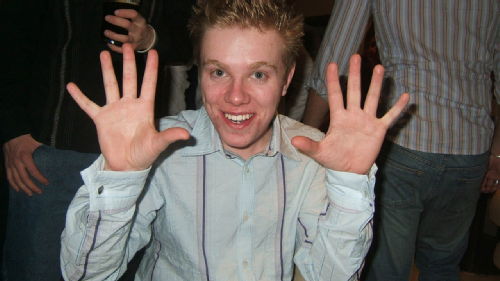 I managed to get the Riga pictures uploaded, so here they are… 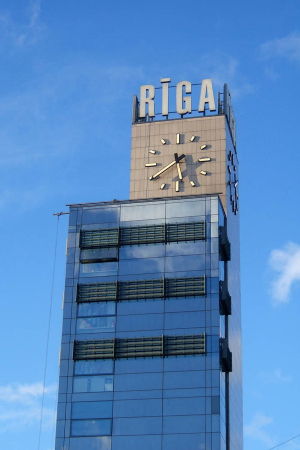 The Conspiracy we do not speak of.

After much deliberation I would like to bring to the attention of my readers the epidemic which has imprisoned billions of innocent lives in recent history. I have been studying the outbreak for a few years and have stood by watching friends, family and peers become unwittingly infected. I feel I must act quickly if I am to save the few remaining souls who have somehow managed to escape this entrapment.

The disease originated in Ethiopia prior to 1000 AD, when Members of the native Galla tribe noticed that they got an energy boost when they eat a certain berry, ground up and mixed with animal fat. The disease spread to Arab nations in 1000AD where it was given the name qahwa" (that which prevents sleep). In 1453 it reached Constantinople (Istanbul) when the Ottoman Empire overthrew the Byzantines, where the disease took a nasty turn. Between 1453 and 1475 the disease mutated in Turkey and developed into a complex strain, capable of affecting the human psyche. The psychological effects were even felt by those in power, who issued laws making it legal for a woman in Turkey to divorce her husband if he attempted to prevent her from intoxicating herself with the disease. The situation intensified until 1511 when Khair Beg, the governor of Mecca who was free from the disease, attempted to ban imports of the disease in solution form (which had developed into an addiction) for fear that its influence might foster opposition to his rule. The sultan, who was taken by the disease, sent word that the addiction is sacred and had the governor executed. This was the last point in history where the disease could have been prevented from progressing, since then it has spiraled out of control and spread throughout the entire world. Those of us who remain uninfected today are considered by the modern world as abnormal.

It is believed that the disease in incapable of affecting the human genome and so humans are born free of the disease. The risk of infection seems to be greatest in teenage years, although there are exceptions. Modern-day strains of the disease induce effects in hosts which spontaneously generalise, resulting in an altered belief system. It is this altered belief system (which children subsequently learn from parents) that increases susceptibility to the disease, which is manifested typically in early teen years. It is my belief that if we can prevent the passing on of corrupt belief systems to children then there still may be a chance to save the human race.

Although its origins were accidental in nature, governments realised the controlling effects the disease had and decided to take advantage. A joint-governmental smoke screen was created which facilitated the proactive self-infection of billions of people around the world. The result was an addictive disease called Confusiofervensitis (literally meaning confusion of hot thirst), which was incorporated into two drinks which everyone now recognises as coffee and tea. The diseases active catalyst is only functional at high temperatures, which is where the false belief system kicks in to convince consumers that the drink tastes nicer when served hot. Individuals who are not easily influenced by the diseased, and therefore have an uncorrupted belief system, can recognise the foul taste coffee/tea has and are effectively immune.

If you drink coffee or tea then it is probably too late to save you. Your altered belief system will tell you that everything I have said so far cannot possibly be true, because coffee tastes nice doesnt it?

For those who cannot stand the taste or smell of the drinks we do not speak of, here is my plea. My friends, for the foreseeable future we will be the minority and must stay strong. We must prevent the next generation from inheriting the corrupted beliefs which have damaged our world. Use everything in your power to convince those around you of the true nature of the drinks we do not speak of. Destroy all traces of the disease you come across and never succumb to the social pressures imposed by the diseased. Together we can stop the corruption before it is too late.