This blog will apply the analytical tool called Fishbone diagram, also known as Ishikawa diagram, to the Global Warming effect. As seen in the picture below, the average temperatures in the earth have been constantly raising in the last century. 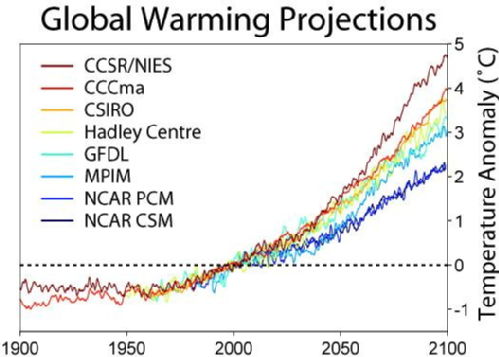 It is known, that one of the main causes for the temperature rise in the earth, is the greenhouse effect. One cause is the concentration of the CO2 gas in the atmosphere, that has been constantly increaed since measures exist as shown in the picture below. The Ishikawa diagram is a kind of cause-affect diagram which is useful to search for root causes of problems.