I finally got a new chain for my bike, and it rocks! Just thought I’d say.

Bikes, Blogs, Maths, you get the idea…

One of my housemates was talking to someone today, and happened to mention my name, he said "I know him!". The aforementioned housemate enquired as to how he knew me, and it turned out he knew me from my blog. This is both cool, and disturbing. Cool because it means people read my blog: Yey! Disturbing because it means people only know me from my blog, and what I tend to write is rather, well, crap. I'm always blogging about "Maths being cool", mushrooms or something. Well from now only top quality non–random non–mushroom based posts:

So my bike (The Missile) broke today. I'm not a happy man. The rear free–hub, now freewheels in both directions, if you don't know what this implies for the operational status of the bike do some research, trouble is its a rare wheelset and is going to be a bit of a bugger to get a replacement part for (clue: its not made by shimano.) And this comes only a week after the Missile was upgraded with GPS navigation.

Climbing! is going quite well at the moment, my arms are reaching the point where they can so something useful, like hold on while my legs do the work. I'm getting more confident in leading too, which is ace, that's real climbing, and infinitely more fun than top roping.

Mathematics (you knew it was coming) is still amazing, revision sucks but sometimes I get something that I didn't really grasp fulling in lectures, like the Implicit Function Theorem, how cool is that dude. After a brief scare, got registered for Number Theory, a huge thank you to the amazing staff at the Mathematics Dept, and the Academic Office.

That's all I have for now… 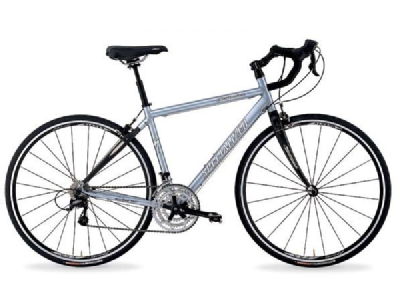 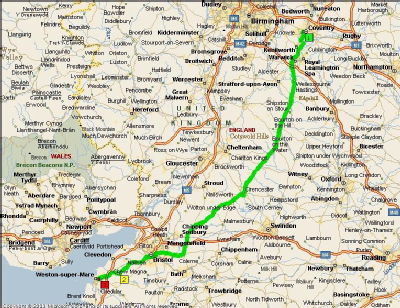 I was thinking about all the pet hates that I have, and off the top of my head I got:

Well that's all I can think of in the few minutes I've been thinking, if you're one of those odd people that actually reads my blog, I invite you to share yours too.