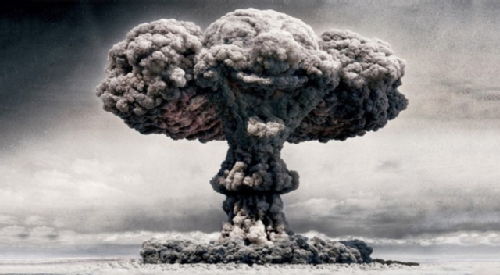 I’ve written before about the use of the term “classical” to refer to traditional frequentist statistics. I recently found that E.T Jaynes had covered this ground over 30 years ago. In “The Intuitive Inadequacy of Classical Statistics” [1] he writes:

“What variety of statistics is meant by classical? J.R. Oppenheimer held that in science the word “classical” has a special meaning: “[…] it means “wrong”. That is, the classical theory is the one which is wrong, but which was held yesterday to be right.”

“… in other fields, “classical” carries the opposite connotations of “having great and timeless merit." Classical music, sculpture and architecture are the kind I like.”

Jaynes follows convention, and Oppenheimer, in the article and means traditional stats by “classical”. I guess the Oppenheimer meaning should be understood more generally.