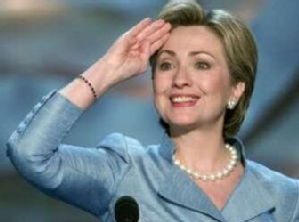 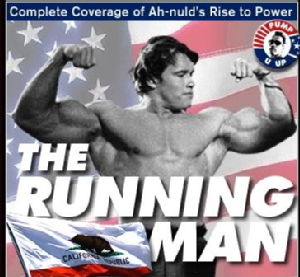 26 comments by 1 or more people