Does anyone else notice things like this? The way certain riffs or chord progressions sound very similar to each other…I'll give you some examples:

Mr. Brightside by The Killers sounds like Lyric by Zwan
Hindu Times by Oasis sounds like Same Size Feet by Stereophonics
Belong by Remy Zero sounds like She's a Star by James
Gone to the Movies by Semisonic sounds like High and Dry by Radiohead

Go on, listen to them. I think you'll find I'm not wrong.

This has all been leading up to a question I was hoping someone could help me with. Three tracks in particular have been bugging me for a while, because they sound like something else but I can't put my finger on what it is. They are:
Jenny Was a Friend of Mine by The Killers,
Come with me (the harmonica intro only) by Zwan and
The Bends by Radiohead (the intro sounds like something the Stereophonics did but I can't work out what)

[Edit: OMGOMG How is it that the intro to Don't Look back in Anger can sound just like Imagine and I never noticed before just now?]

An obvious lack of things to say 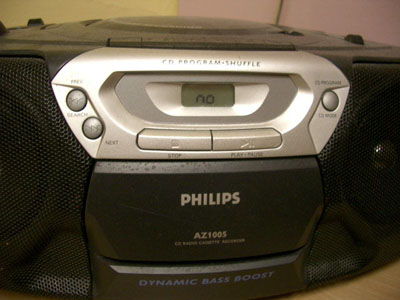