Nothing else to do….


Which Action Hero Would You Be? v. 2.0
created with QuizFarm.com


Which Disney Character is your Alter Ego?
created with QuizFarm.com 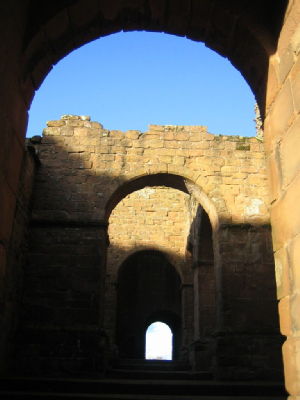 Check out their debut album- top 20 in Ireland: link

X factor result show was quite shocking last nite. Hmmm i thot that it would be nicholas and Chico for the bottom 2. It was the Conways and Maria. Why Maria of all people. She has been fantastic .. she performed effortlessly. I can understand why the Conways was there as even though I love them as an act but they need to sort out their attitude. I respect Simon for being brutally honest last week about their performance. Then again, they stood up for themselves and they performed well last nite. I'm scared that they might be blamed for the ousted Maria. Ah well…

Shayne improved a lot..nice to see him acted his age.. and yes he looked like the British Timberlake!! Nice one…

Why Nicholas? He was sooooo UN-inspiring and gosh he was FLATTTTT. He didn't really pick a song that he can improvise on… it sounded like a karaoke!!! He should learn from Brenda, Maria and Andy.