It has been a year and six months since I set foot in this country again (for the third time in the span of 10 years). I guess I just couldn’t get enough of the unpredictable weather :) . I still amuse myself with my own steamy breath as I have done without fail in the many frosty mornings on my way to the university. 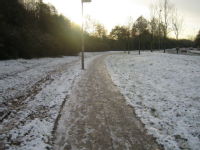 Had quite a great time at the university. Being in central of England really works well for me. Birmingham and London are my two shopping havens. While most people will be so into their PhD research, I made it a point to escape now and again. Went to crete which was absolutely fabulous. The 7-day full board holiday was like a premonition of the leisure lifestyle I would hope to have LOL 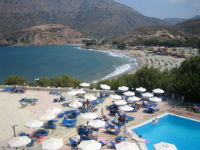 My holiday escapade didnt stop there. Am lucky to have an MP for a friend, managed to tag along to Budapest on one of the business trips. Budapest was different from the other places Ive been before. It was absolutely interesting. I spent most times at the cafes reading Harry Potter :) . 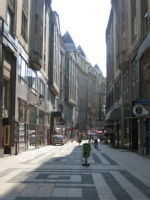 Before I went off to Budapest, I had quite a difficult time with my research. It was such a good break for me. I came back refreshed. Thank God. Then autumn came!! It was wet and cold. And we had sun, rain, hail and snow in one of the days in Nov!!! It was bizzare but fascinating! 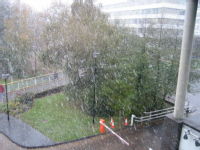 I was really missing home then. But my family ( sister and her family) came to the rescue. It was great tidings indeed. It was my sister’s first time in the UK and I was so excited to show her all the places I’ve been to. That December was my 4th time in Rome and Paris, 2nd time in Venice. We had such a wonderful time together (except for the unpractical number of luggages they brought with them!!!) 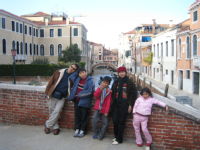 The winter this year was a bit harsh. Maybe, I’ve been spending too long a time in the hot and sunny malaysia. The views were fantastic and surreal when snow finally decided to fall from the heavens. 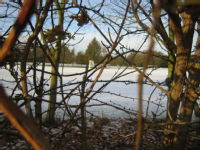 Christmas would have been cold and lonely If I haven’t got friends to spend it with. We had quite interesting Christmas escapades. The little blue Corsa helped to cheer the mood up a bit. Coventry was very quiet but my house was filled with the radiance of childlike personas of my friends. It was a lovely Christmas. 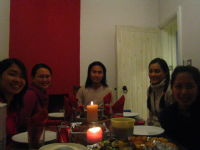 The New Year in London was cold, yet stuffy. Why? It was freezing but we went to one of the New Year’s Eve’s do-s in London. The place was jam-packed!!! It was stuffy and loads of drunken human beings :( . But we did enjoy ourselves despite of all those.

2005 was indeed a fascinating year with loads of happenings. 2006 proves to be quite a year as well. My mates and I decided that we should act our age. And it transcends to our choice of past times and dress sense. I decided to snip my long hair and go for the more decent look ;). We had quite a continental 2006, I must say. We ate out a lot and cafe-ing instead of pubbing and clubbing. Jc’s Bday and Eunice’s farewell gave us the chance to dress up for the nite.

Well they did!! Missing my lovely friends. We are all busy with work now. But soon we will get together and catch up.

Looking at all my photos now, they all remind me of all the great times I’ve had. 2006 is nearing its end. Below are pics of me from mid 2005 to the latest.