as a self-confessed fan of all things ancient (by that i mean civilization wise, not old leery men), i’m going to rate the ancient gods on their respective awesomeness to see which was really the greatest ancient civilization…

Zeus- the one, the only ruler of the gods (except Jove, Thor et al.). bit of a ladies’ man by all accounts; his record of infidelity is quite impressive.. oftentimes to be found wielding a thunder bolt or arguing with his lovely wife, zeus is quite cool, being the big cheese of olympus and all, but perhaps sadly lacking in his ability to resist the feminine wiles of the women in his life. did kill his dad to imprison the titans and become ruler of the gods, though, which makes him averagely powerful… 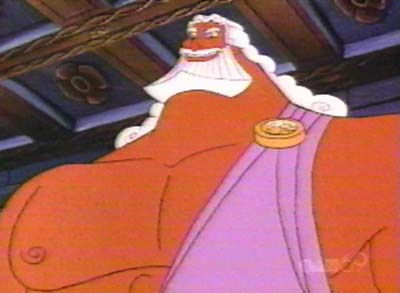 Hera- long- suffering wife and sister of Zeus, queen of the gods, goddess of marriage and childbirth, protector of married women. not quite as cute and cuddly as in her picture, Hera is too vindictive for chips, particularly where Zeus’ illegitimate offspring/partners are concerned…but who can really blame her?? a promiscuous husband like Zeus would be enough to make any laydee a little cross.. 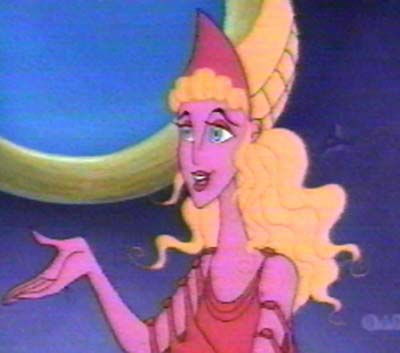 Poseidon- brother of Zeus, god of the sea and erathquakes. definite anger issues regarding Zeus’ position as king of the gods.. usually a reasonable kinda god except when mortals injure his earthly offspring (promiscuity runs in the family..) 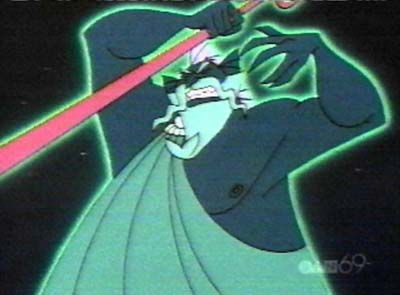 Hades- also brother of Zeus, god of the underworld and lord of the dead. irrefutable sibling rivalry here.. bit of a villain, stealing demeter’s daughter persephone like that, but at least he seems to know what he wants and how to get it.. can’t say fairer than that?

Apollo- brother of artemis, god of prophecy, medicine, and archery, also god of the sun. a lot of potential, this one. sadly, never seems to be realised as he supports the wrong side (e.g. the trojans in the trojan war).. Hermes- messenger of the gods, protector of travellers, thieves, and merchants. truly a funky god, what with his winged sandals.. known for mischief alongside the every-day deliverance of godly messages.. 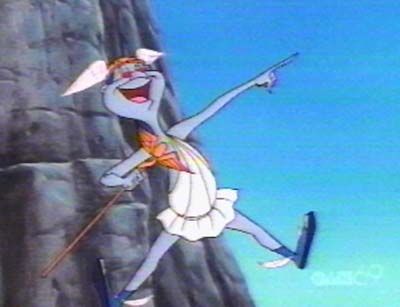 Aphrodite- goddess of beauty and sexual desire. able to manipulate almost every other god and mortal through controlling their sexual passions.. particularly powerful on olympus given the disposition of many of the more powerful gods Zeus towards casual liasons.. doesn’t mean i like her though, it’s a bit cheating if you ask me… 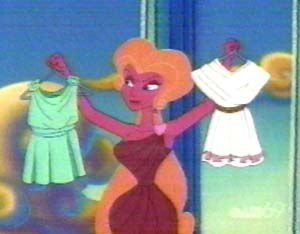 Hephaestus- god of fire and blacksmith of the gods. husband of aphrodite, not often the guy to be found in her bed however (ahem, ares).. unfortunately disfigured, but nontheless very skilled maker of things, like achilles’ shield.. 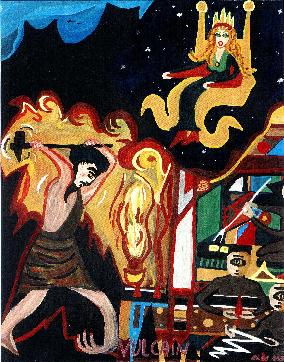 Ares- god of war. definite anger issues here, hence the tendency to involvement in mortal wars.. not always on the winning side though.. 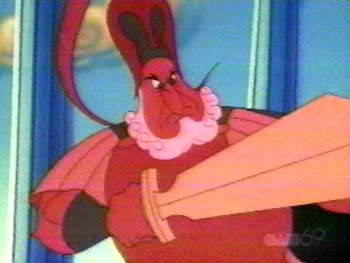 Athene- goddess of wisdom, arts and crafts, and war, helper of heroes (see Iliad, Odyssey). truly an active goddess, not susceptible to the manipulation of aphrodite (she’s far too clever for that), which makes her very cool in my book. oftentimes on the winning side.. 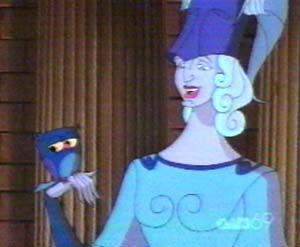 31 comments by 1 or more people