The Economics of Curiosity

There is nothing like kick-starting your old writing habit back to life than an oven-fresh article on the origin of economics. It’s much less complicated than the origin of the universe…

The study of economics as a distinct academic discipline is pretty young field compared to its counterpart disciplines in physical science. It is not even 500 years since the word “economics” appeared in English textbooks. Yet, it is one of those fields of study which has expanded at an unprecedented rate in the last 100 years. Its applications coupled with rapid innovation and technological changes has transformed the world economy. If we compress the entire 13.8 billion years of our Universe in a single calendar, it is only in the last 60 seconds of 31st December of our Cosmic calendar that we have abandoned the nomadic life of hunting and agriculture, and advanced to transform our methods of trades using technology… to now voyaging beyond our Solar System. How is it that among the immense multitude of Nature’s biodiversity, only a fraction of a shade of the animal kingdom by the name of Homo sapiens learned to intellectualize the art of resource distributions and decision-making in such a short period of time? Personally, it is one of those intriguing curiosity that nudged me to travel back in time and re-explore how economics have made it this far on par with our human evolution.

Reeling back thousands of years ago before civilization started to emerge along the bank of River Nile, we would find a faint unbroken thread through evolutionary biology that may explain how we have honed our instincts through our evolving senses in our long game of survival of the fittest, and eventually learned how to gather and manage resources (back then, it was sticks and stones for defence, fruits and insects for food, animal skin for clothing, cave for housing – not the usual American Dream). It is this common thread we share with our ancestors and rest of the animal kingdom which has refined and evolved over eons creating the premise where we started to build our thoughts on Economics. 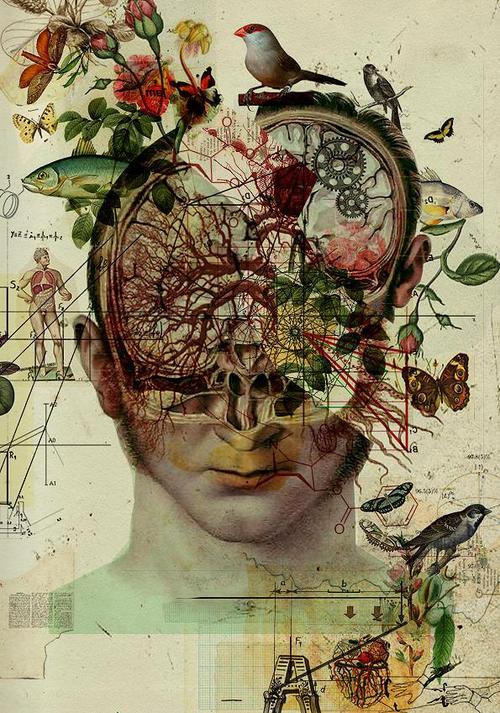 Economics, or the practice of resource distribution in order to execute our real-life decisions in the most efficient manner (there I just broke down the already-elusive definition in the most easiest form of understanding), has been around even before the word “economics” was derived from its ancient Greek origin “oikonomia” whichmeans management of household resources. Greek philosophy, particularly since the time of Plato and Aristotle, is one of the main sources where the pre-classical ideas of our modern economic thinking were first drawn. The exchange of commodities, the system of politics, the culture, the religions, the myths, and the prejudices – the dominating ancient Greek civilization thus conveys significant legacy to the birth of economic thoughts in more than one way.

Scarcity is the oldest ghost in economics since this pre-classical times. Known to be the first economist in the 8 B.C, a Greek by the name of Hesiod is supposedly the first person to address the problem of scarcity in his then agrarian economy; however, he did so not using techniques of serious mathematical and analytical tools, but in his poem ‘Works and Days’. Hesiod lamented the unfulfilled gap between man’s need and desire in first half of his poem, but in its second-half, urged that it is for to elevate from this sorrow that we must employ as much labour and time to produce as much as it is required - thus, every optimization problem we ever solved in our boring economics classes, we re-wrote the Hesiod’s ancient poetry. He was also one of the first to understand the distinction and value of labour and capital; he proposed that man, to maximize his consumption, should reduce leisure. He also believed in rule of law to establish code of conduct in the society.

Further contributions in economic thoughts were works by Greek philosopher Democritus, around 540 B.C. who explored the subjective theory of value, implications of oversupply of resources, and defended private property rights. Later works on property rights where greatly engineered by Aristotle later on. Not only he strongly favored private ownership of property, he rejected the idea of communism put forward by his mentor Plato. It was during this ancient time of Aristocracy, the idea of “money” as a medium of exchange was advanced by Aristotle over the barter system. He correctly explained that what is scarce is more valuable; he also advocated measuring the word of a product by weighing its factors of production.

It was Aristotle’s work which heavily influenced one of the most influential writers initiating the age of Scholasticism: St. Thomas Aquinas. The orthodoxy of economic activity in Aquinas’ time was based in a feudal system. The church was the most powerful ‘economic’ class followed by the kings, landlords, and serfs. The exchange of goods and service was more designed through traditions and authority, than the price mechanism of market forces. The nature of production was mainly agrarian. Although serfs were obliged to commit to production of goods using arable lands, all the lands belonged to the church. The distribution of church was guided by the feudal authority as typical market design was still not developed. The context in which most scholastic literatures were written were heavily religion-based as the church held the highest power among its societal groups. Consequently, much of the writings advocated rather strict principles of ‘just price’. i.e. charging no more above the cost of production as ‘surplus’ or ‘profit’ were seen as unholy, so was usury. Much confusion between private and communal ownership of properties remained during those times as on one hand individual ownership of property as advocated by Aristotle intrigued Scholastics, on the other hand it contradicted with their then Biblical reference of communal property rights.

Eventually, new technological methods in productions and other economic activities transformed the nature of production and distribution, as well as the following era witnessed a growing consciousness that began to question the authorities of the church. These series of changes gave away to one of the earliest paradigm shift where producers adapted to systematic reform of use of interest, new methods of productions and trading brought about my technological changes, and increased trade mobility – it was the era of Mercantilism between 1500 and 1750, spanning England and France. Unlike the monks of Scholasticism, the rising documentation of economic activity and literature were mostly carried out by merchants – which also raised certain criticisms about the validity of these texts especially by Adam Smith in his wealth of nations. Another 26 years before Adam Smith published his Wealth of Nations, a parallel school of thought popularized as Physiocracy grew in France between 1750 and 1780. It is said that Smith’s Wealth of Nation was heavily influenced by the then physiocrats as they proposed deregulation of the markets particularly the agricultural sector which they believed to be the only sector that could yield a “surplus”. And indeed it was the most notable physiocrat of this time, François Quesnay, who first coined the term “Laissez-faire”, the essence of free-market that made it to the foundation of most celebrated literature of economics, “An Inquiry into the Causes and Nature of Wealth of Nation” written by Adam Smith, and continues nurture our evolving understanding of economics even to this day. Dear reader, if you think any part of this post contains any error or wrong information, please feel free send your feedback. I will be glad to acknowledge any useful information to improve this post.