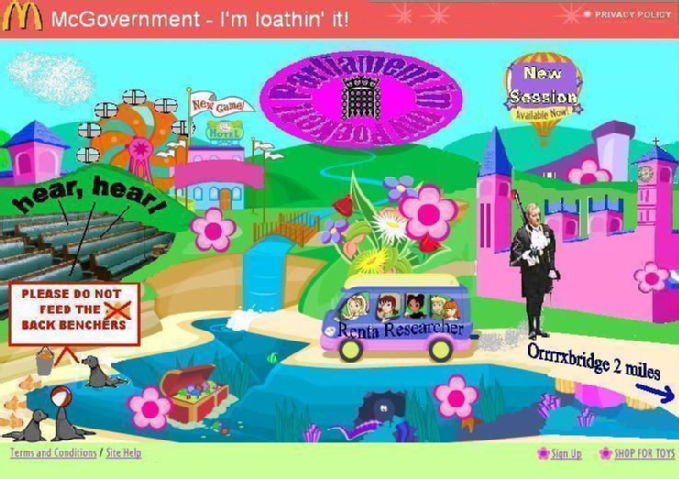 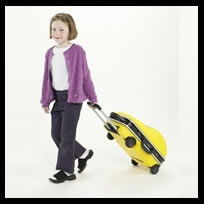 Trundle (v)
a. Trans. To cause to roll along upon a surface, as a ball, hoop, or other globular or circular object; to roll, bowl. Also fig.
b. Intr. To move along on a surface by revolving; to roll. Also fig.

Trundler (n)
One who or that which trundles 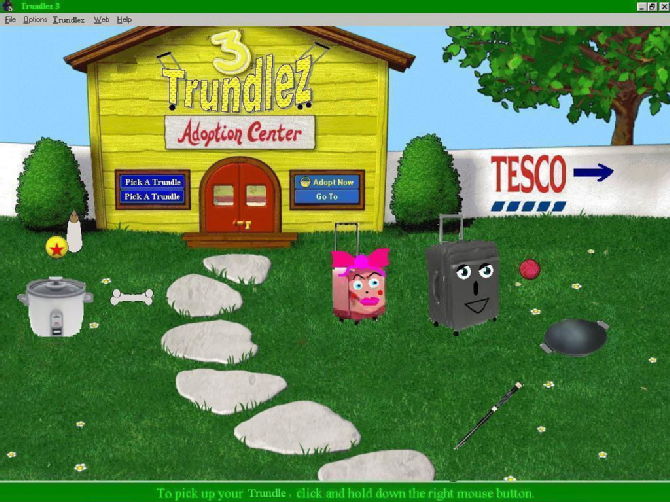 Each Trundle you adopt in Trundlez 3 will have its own distinct personality and look – a dark stain on one side, a broken handle or maybe a ripped zip – so no two of your Trundlez will be alike!

Of course, the descriptions below are breed generalizations. Like real trundles, each individual Trundle will delight you with its own unexpected behaviours and quirks!

Wokka Trundle
The Wokka Trundle is ubiquitous to the West Midlands, regularly sighted in habitats such as the campus university. The Wokka Trundle is at its most comfortable amongst other Wokka Trundlez, and will go to great lengths to preserve its sense of collective identity. Trundlez of this breed are not as delicate as they look, but rather have ample space inside and sensibly-sized pocketz, which should suffice for all manner of kitchen utensils and exotic foodstuffs. Favourite activities of this breed include duck chasing and trundling off to Tesco en masse.

Family Trundle
A tough but loveable breed, the Family Trundle is adept at taking care of itself and getting along with other Trundlez. Family Trundlez start off small, but grow up to be large, lovable Trundlez which are steady, reliable and just a little dull. 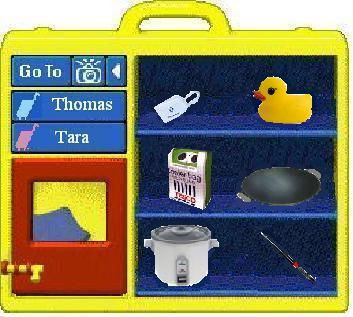 Trundlez of this breed just cant help being a bit clumsy because of their size and will often veer off into the gutter if loaded incorrectly or carelessly. It is important to keep a close eye on Family Trundlez, as they have a tendency to breed like rabbitz given half a chance.

Multiway Trundle
Although comparatively rare, the Multiway Trundle is fun-loving, playful and energetic, a real free spirit. The boundless energy of this breed can lead to rolling up walls and leaping over kerbs, but rarely results in serious injuries. Multiway Trundlez like a challenge and love to show off, and enjoy trundling along pot-holed, uneven or undulating surfaces. Nevertheless, you will need lots of Trundle Toyz (right) and Treatz to teach these Trundlez tricks! 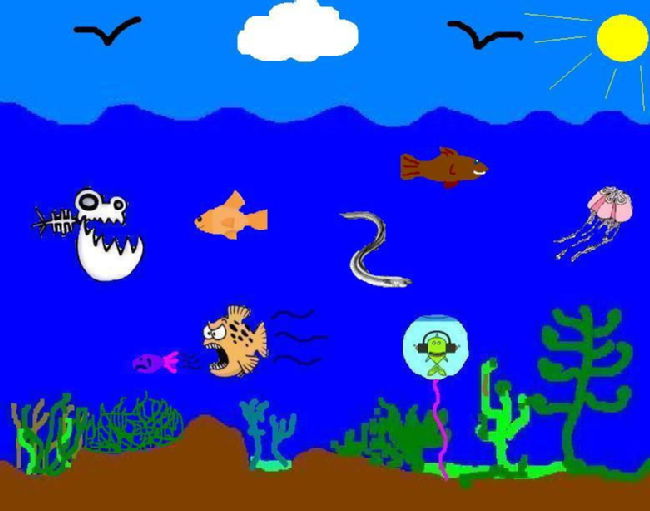