There is no way I would have chosen to read this book were it not for the fact that this is the book that Benedict has picked for book group this month. I am only halfway through it (as Sarah Waters has been distracting me today!) and while I can’t say that I’m enjoying it in the slightest, much of the language and imagery really is quite stunning. Nevertheless, there is only so much apolocalyptic nihilism and violent scalpings I can take, especially on a “school night”. I’ll write a proper review of this once I finish it, hopefully before our book group meeting on Tuesday evening. In the meantime, I’d give this 1 out of 10 for enjoyment, but a 7 or 8 for literary merit (the technical way in which our book group rates the books we read!), giving it an average of 4 out of 10 or 2 stars.

I emerged from reading Sarah Waters’ latest offering, The Night Watch, desperate to read it again, and read it from back to front this time round.

The novel moves backwards in time from 1947 to 1944 and then back to 1941; the hollow, displaced positions its characters find themselves in at the beginning are gradually explained by the revelation of their history. Just as Kay, the wartime ambulance driver who desperately seeks distraction from the drag of her empty post-war hours, often watches the second half of a film first- “people’s pasts, you know, being so much more interesting than their futures” – so the back-to-front time scheme for this novel imbues seemingly insignificant events with dramatic irony in the light of what the reader knows is to follow.

Unlike Waters’ previous three novels, The Night Watch is set against the dramatic backdrop of the Second World War and its aftermath. The historical framework is as significant as the Victorian period in which her previous novels are set, for it offers rich opportunities for emotional upheavals, character transformations and moments of happenstance, as well as enabling boundaries of class, gender, sexuality and wealth to be transcended.

The post-war years with which the novel opens are a time of exhausted listlessness, a sort of clumsy reshuffling of a world that refuses to fit neatly back into the pre-war order. The wartime landscape appears disconnected from temporal and geographical ties, all conventional markers erased to create a nameless, displaced limbo state in which characters must exist and form connections with one another.

As the city landscape of London is transformed by the night time air raids into a dark, eerie place fraught with both danger and possibility, the characters themselves are transformed as “so many impossible things were becoming ordinary, just then.” As well as death and loss, there are new choices and opportunities available for heroic action, shifts in sexual identity and newfound freedoms.

The characterisation and interaction between characters is what really stands out for me – that and the power of Sarah Waters’ storytelling and the narrative connections that she makes between events and characters.

I found myself identifying with Helen and wishing desperately that there would be some reprise for her at the end of the novel, but ultimately knowing that the unhappy, insecure state of emotional neediness in which we witness her at the end of the first section of the novel is the way it is likely she will remain. The other characters are equally drained and disappointed, struggling to patch up their lives and continue their existence in the aftermath of wartime trauma. In this way the novel lacks what Americans might call “closure”, which is frustrating for the reader but ultimately has more integrity and interest than some neat, facile tying up of loose ends.

The only part of the novel that did not entirely ring true for me was Duncan’s relationship with Alec. Duncan’s character and awkward situation is portrayed beautifully throughout the novel and and anticipation builds throughout his time in prison, but in the end I felt that the dialogue between the two young men and the reason for Duncan’s imprisonment was both false and simplistic.

However, on the whole the weaving together of all these stories against the historical backdrop of wartime Britain works beautifully well, and as such The Night Watch is both astutely and compassionately observed and compelling to read – my favourite Sarah Waters’ novel to date. 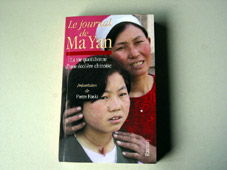 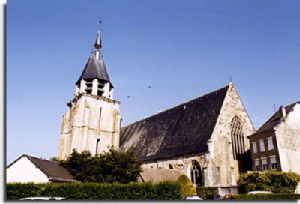 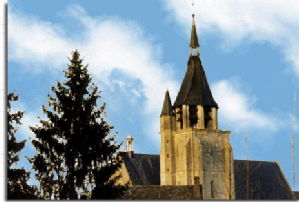 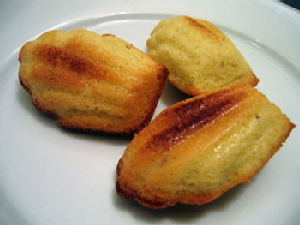