Some serious beef has been going down in "The Close".

Last night, around 12, there was an awful commotion ("...dont ask me how but the tiki found bobby…") some serious shouting going on outside our neighbours down the Close (well, next door but 1 or 2).

When i opened my curtains in the morning, their number plates had dissaperead. Shock. So yeah. I thought that was the end of it.

But – we couldnt have been more wrong….

Turns out, that the person (were guestimating here) came back and started burning their recycle box. Had 2 fire engines and the police and everything. Joe the Hoe had to give a statement. Well exciting. All for a little fire. Anyway. 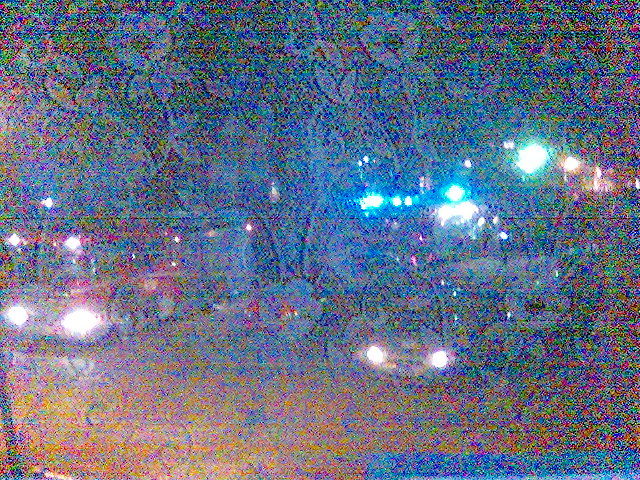 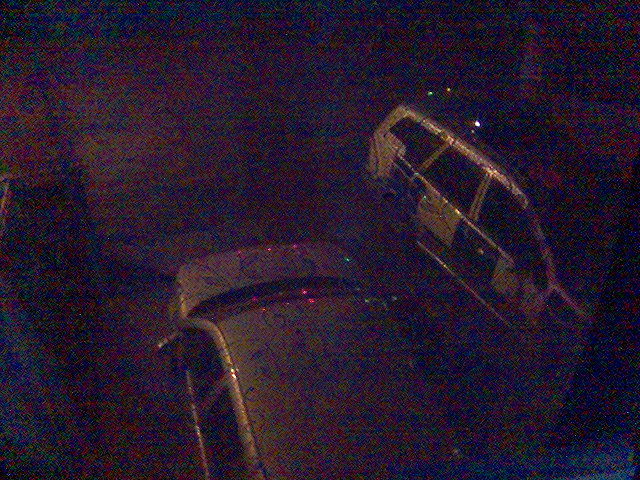 and yes, its with a rubbishy dusty never used camera phone.