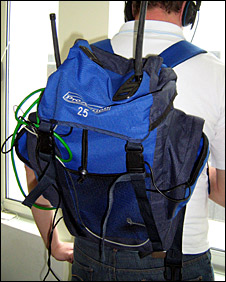 It's not a new concept, but here's my stab at a completely useless "phonetic" alphabet: