All entries for Wednesday 02 August 2006

Yet Another Blog Entry

Do I even need to justify this? He's a good actor, been a part of some classic films, has a great look. 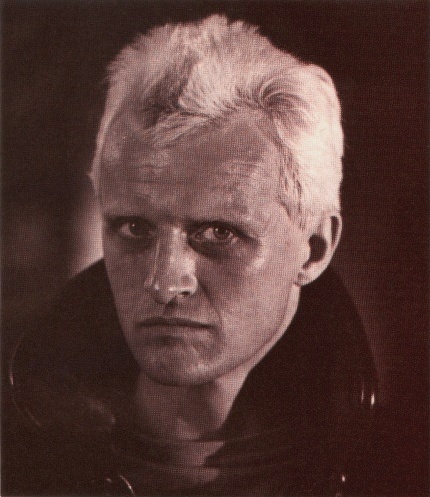 The first of the Verhoeven pair– wonderfully stylised look, always seems a bit though he is about to kill someone. A cult figure – the kind of person to get excited about when you see him on screen.

He is the classic 80s action film bad guy, just listen to the titles of some of the films he's been in: Extreme Prejudice, Probable Cause, Major Payne, Killer Image, Mindfield, Dead Awake, Captive. These are the kind of titles that make you want to watch a film, even though you know its awful. And this is before we account for his being in both Starship Troppers and Total Recall … and his ringtone in Desperate Housewives is the theme to the Blue's Brothers. My God – its popular culture mayhem! Anyhow – if he just kills people and shouts names like 'Hauser' it makes me happy.

Just look at him! His face is amazing – it can fit like three normal faces inside of it. He could eat babies and the court would give the task of massing models as community service. He's a national treasure worth preserving. If anyone ever plays me in a film (It'll never happen, I know) it MUST be him.