Sorry this is over a year late!

I can confirm that the 2007 Winner was Rich! Followed by Paul in second place and myself in third.

Montoya: "for sure" and "that's racing!" 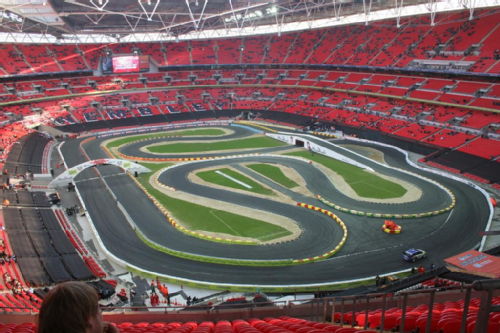 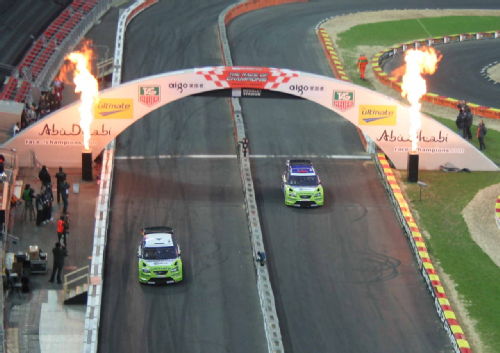 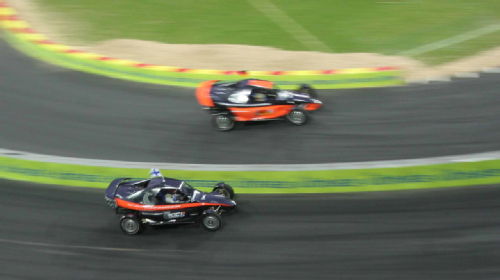 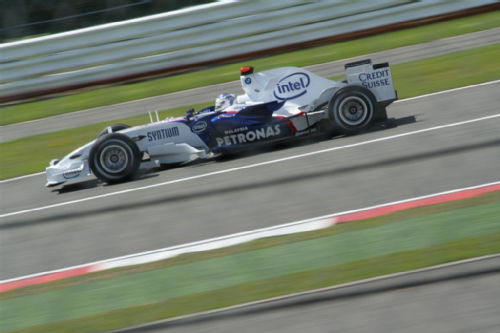 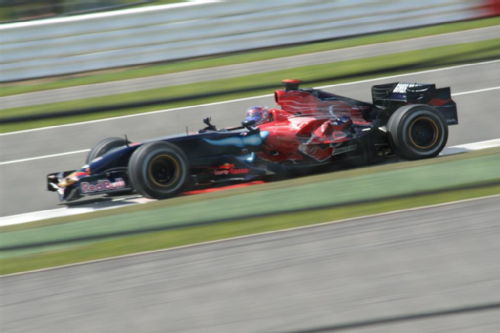 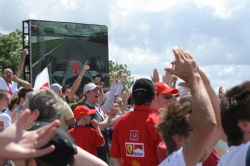 Good article on R Schumacher in F1 Racing this month. They said the problem is that he’s the high and mighty boss man, and therefore if anything’s wrong, its just the car. He’s got Schumacher as a surname, therefore he doesn’t need to adapt his driving style. It must be the car, its always the car.

There’s too much understeer [from the car]... I can’t get it set up to my liking.

You’re turning in too early, son!

Look away now if you haven’t seen the GP yet.

That was an impressive performance by McLaren in the Malaysian GP. Its a shame we didn’t see much evidence of Alonso asserting his authority. And of course Hamilton was very good again. When I was impatiently thinking: duck down the outside of the 2 Ferraris at the start into turn 1, he did the kept his head down and did the right thing and stayed on the inside. I was actually expecting him to finish 5th. Would have been a very pleasing result.

Heidi was in very good form. Confirming Paul’s prediction about BMW becoming one of the top teams. The drivers lose 4kg from just sweating in the swealtering Sepang heat. Massa probably cried another 2kg on top of that: Too many schoolboy errors.

And the Honda World F1 car should just stay in the garage if it wants to be green. Save the petrol burning. Its slow, so its going to be at the back anyway. Its the Jaguar R3 nightmare again.

Last weekend we had just broken up for the Easter holidays. The flat had planned for a while to go to the Corinne Bailey Rae concert at the Birmingham Carling Apollo. The evening was quite pleasant, and everyone had a great time.

After we got back home, the boys stayed up til 5am watching the first race of the Formula 1 2007 season. We’ve been pretty excited for a while, with Schumacher gone it there is a lot of new talent on the grid. With retrospect, it now seems like it was a good time for Schumacher to have retired – unfortunately as a Ferrari Ambassador, he’s been forced to drive ugly Fiat vans on TV adverts – very uncool.

Finally the UK has a hero in the form of Lewis Hamilton. As you can see from our “Expert F1 Predictions” most of us expect Button to not win at all this year. Hamilton would have been impressive even if he came 8th and managed to stay within 0.2secs of Alonso, and I hope he continues to perform well under pressure. He seems to be unfazed by it all which is excellent. (Heikki Kovalainen on the other hand, seemed to make the rookie mistakes, which he is of course more than entitled to do). The race itself was interesting but uneventful, with only Coulthard’s unorthodox overtaking manourve providing some excitment. He decided to park his car on top of Alex Wurz.

Now I’ve always been a Kimi Raikkonen fan. The dude is fast, fearless, and I bet the Top Gear’s Stig is a mould of him. But when he crossed the line first in his Ferrari, I just felt indifferent. However much I like him, I couldn’t like the fact that a red Ferrari had won. The impulse of the latter was stronger. Paul said it was because I’ve been programmed to dislike Ferraris for the last ten years!

1pt per correct prediction. Lets see how wrong we’ll be…

*Warning: Despite Herr Schumacher being a legend. Anybody who used to love to hate him (such as me) may find excessive picture viewing quite sickening.*