As requested, here's a little treat for you.. 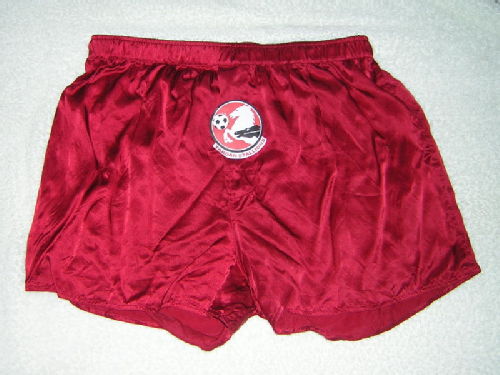 No, it's not a Stallions parachute, it's the new range of underwear for the Stallion in your life!
Tastefully made from the finest hessian, they make the ideal Valentines present, and are a snip at only £9.99!

A range of Stallion merchandise is now available from the club shop.
Check out this little puppy: 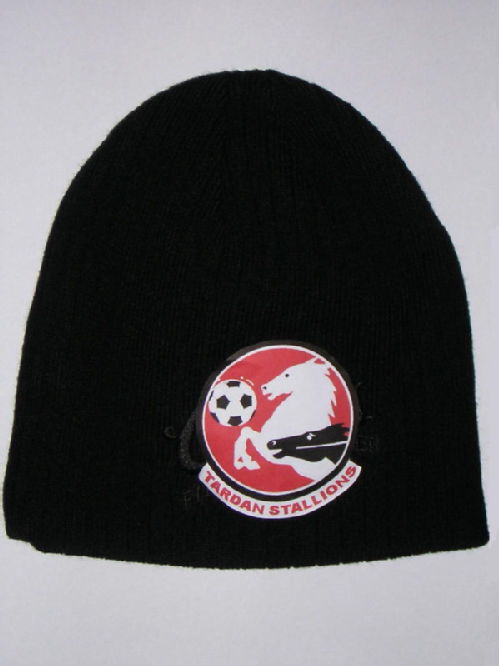 An idea Valentine's gift, and a snip at 2/6
As a special offer, we're selling last seasons kit for only 2 guineas! Limited stocks available, so get them while you can. 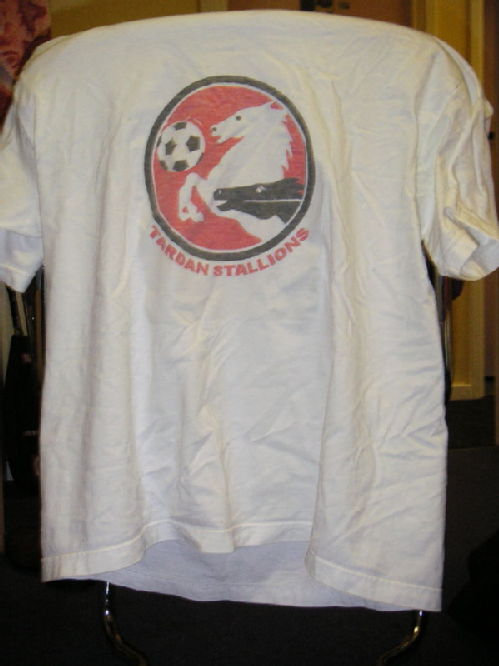 An FA inquiry into this game adjudged that the 3 ineligible players fielded by Spa Town Harriers
a) Bore no resemblence whatever to Ryan Giggs
b) Were by far the best players for the opposition
c) Were "nobbers" under rule 6, paragraph 3 subclause (c) "Don't argue about the rules the team you're allegedly playing for have set out when you are in breach of them. You bell ends."

The FA also noted that they couldn't be fucked to do anything about the result, namely a 15–4 drubbing.
Shit.

Man of the Match:
Stephen Pond – For 3 top drawer goals. And one shit one.

Tardan Stallions are bracing themselves for their biggest crowd of the season since the opening day clash against Real Madras.
The Stallions have gone on a game unbeaten run since the turn of the year which has sparked huge demand ahead of Friday's Ladder League clash against Spa Town Harriers. And the club believes that this Friday's fixture will see the Stallions play in front of the biggest crowd at Astro 2 since over 3 fans attended the Real clash.
The match could also see Goalkeeper Daniel Baker back in action for the first time since his horrific injury earlier in the season.
Fans are urged to secure their seats ahead of the game by visiting the Astro 2 ticket office in person – with doors staying open until 4pm on Friday evening to cope with the extra demand.