Admission to Silverstone for an F1 test… free
Lotus patch for my bag… £4
Water… free from the tap
Ingredients for sandwich at lunch… 40p (approx.)
Chocolate bar at lunch… part a multipack bought by a relative
Money for petrol… refused
Seeing your heroes in action… priceless 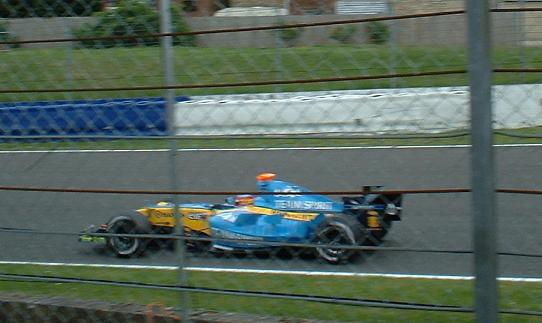 Some things in life money can't buy, for everything else blag, scrounge, barter, freeload, borrow and steal.

Put up with on campuses around the world.