To the lads sitting by Rococo

…last night, issuing marks out of 10 to female passers by.

I just have a few points to make, so I won't keep you for long.

You are making my lovely chocolate meltify!

…Deal with a phonecall from someone you just don't want to talk to?

here some of the excuses housemate #2 and I came up with in a few minutes: 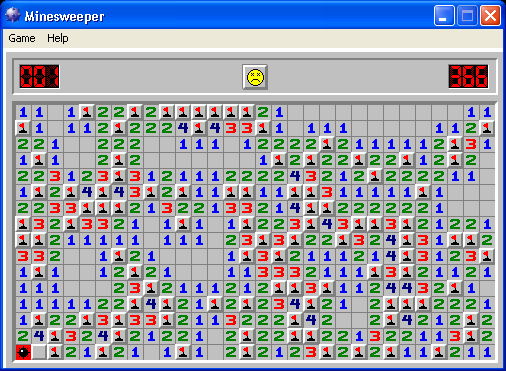 Unfortunately this seems to be the trend with my decision making. If there are two choices I seem to keep on making the wrong one. I try to outwit myself by picking the option that I wasn't going to pick, but my brain must be one step ahead of me and using reverse psychology. Consequently Mia ends up making the wrong choice.

And on the subject of losers, anyone notice how the 4 main Western-european countries (Spain, UK, France, Germany) came last. Methinks they should stop ganging up on us!. No fair – teeny weeny countries and yet same amount of points. If the country splits, double the points, even better.

I'm such a sore loser. Still, It's worth watching for Wogan's commentary alone – "Ant & Shriek" Classic :)

Was it just me or did anyone else want Moldova to win just for daring to enter with a Ska-like track, all the others just sounded the same… 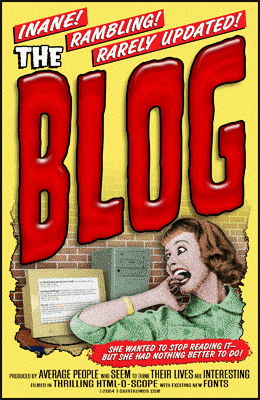 The Huffington Post is described by the BBC as:

a new website which takes the form of a "group blog": lots of writers in the same forum. But in this one, all the writers are fabulously, impossibly rich. Established by socialite Ariana Huffington, it's half news, half posts by celebrities including John Cusack, Diane Keaton and Ellen DeGeneres.

I've only just found out about this, and though I've not looked into it, it should make absorbong reading for those with the time to tear away from their revision.

This is part of a new feature being introduced into the online BBC Magazine, the "Weblog Watch", something that might be of interest to keep tabs on in the future, especially with warwick as one of the recently flourishing blogging communities. I guess it's a sign of how quickly the once rare 'blog' is now becoming mainstream. In the BBC's own words…

Many critics claim that blogs have nothing to say and are pure self-indulgence. This new column, Weblog Watch, will be keeping an eye on the blogs and seeing if the criticism is justified.

This is an , maybe that's too strong a word, it's an opinion that has been formed towards the Warwick blogosphere in the past. I'll be awaiting their decision but I think they won't get a clear-cut answer anytime soon.

My musical taste (or lack of)

Writing about Musical meme from Syncspeed

Total volume of music files on my computer
6276 songs; ~445 hrs; 27.3GB I guess it's a bit misleading because about 60% I've played only once or less. Still, was feeling quite proud about that until I saw Mat's sizeable hoard. Damn. pwned.

Ok. Well, my taste in music is dubious at best and downright awful at worst, as you will all soon see.
Please. Don't. Kill. Me.

The last CD I bought was
Ages ago. Either The Darkness or Yoshimi Battles the Pink robots by The Flaming Lips. I can't remember. The last tracks I downloaded however were Replica X – so that should get me some brownie points from some of you at least! And the last track I deleted was The Closest Thing To Crazy by Katie Melua. I rarely delete any music but it just had to go, purely in the interest of my own sanity and the long-term survival of those around me

Song playing right now
Thankfully, right this very second it's Natural Blues by Moby. The previous song was far too shameful by anyone's standards. Oooh and now it's Motorhead, Ace Of Spades. Duuuude!

Five songs I listen to a lot, or that mean a lot to me

The five people I'm passing the baton onto
Ok concentrate now, because I'm thinking of 5 names right now in my head. Focus. C'mon think. Can you see it? You know who you are. Now, post it my pretties!

Yes the hour of the Social is upon us again. 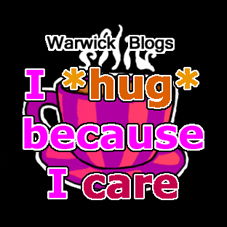 I will be the one sporting the rather fetching badge on the right here and trying to get the bar staff to serve me a decent cup of tea. So if you haven't read it on every other blog, here it is:

Go on, you deserve a break from revision before the exams begin.
It's only Friday the 13th.
What could possibly go wrong?

It comes but once a year

Have a great day! 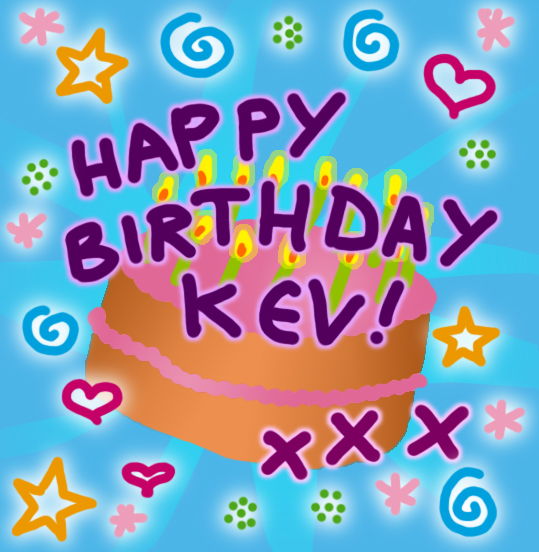 I hope this made you smile!
See you soon

Some quirky illustrations of abstract comments about love.

You're cute.
I love when I wake up and you are beside me.
I think it is you.
I think it is time for me to forget about you.
Hold on, I love you.
I am saving my love for you.
we had to break up - it just wasn't working.
Love is complicated........... like a crossword puzzle.
I just want a hug.
I just wanted to hear you say 'I love you'.
I thought you loved me more than any thing, and I thought you would come back to me.