All entries for Saturday 10 September 2005 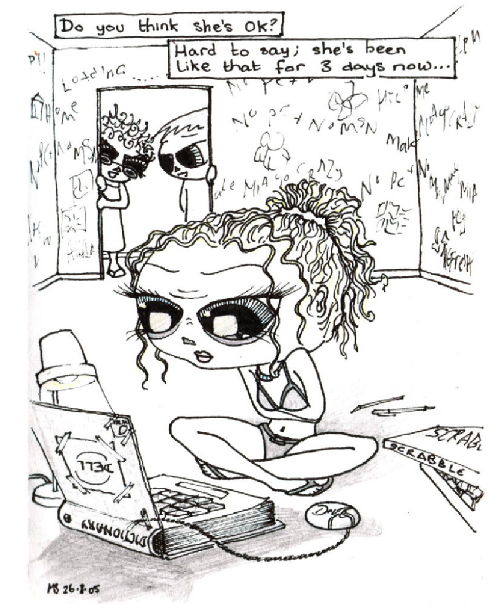