All 1 entries tagged The Cultural Test 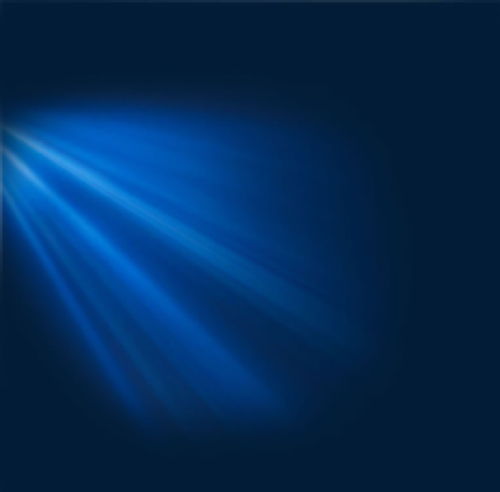