All 1 entries tagged Secrets And Lies

(For regular visitors this a relaunched page as my titling errors had made the original one invisible to search engines which were reading something else. There are a couple of additions on this page such as trailers from YouTube) 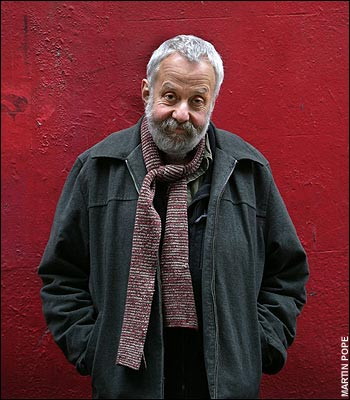 Mike Leigh is one of the UK's most important contemporary directors. Despite his record of success in making lower budget films his working methods preclude him from accessing the higher budgets required to  work on a larger canvas as he phrased it recently in a Sight and Sound interview. His first film, Bleak Moments was financed by Albert Finney who also came from Salford . Many of his films such as Meantime (1983) have been made with the backing of TV companies such as Channel Four and the BBC. They can commission work because they know that a Mike Leigh TV film premier will give the required audience however Leigh along with most other British directors lives in the shadow of the Hollywood film marketing and Multiplex exhibition system which is itself in thrall to the marketing power of Hollywood. Below I have included a brief bibliographical sketch of Mike Leigh and highlighted some of his working methods which come to charactersie his films. His films have an authorial content and approach which significantly distinguishes them from other British films.

Leigh was born in Salford in 1943 into a medical family - his father was a doctor, his mother a nurse. His grandparents were Jewish immigrants from Eastern Europe. He first realised he wanted to make films while analysing the cinematic potential of his grandfather's funeral one snowy morning at the age of 12. In his teens he devised comic sketches whilst a member of the Jewish secular socialist-Zionist movement Habonim, In 1960 he left home for London and Rada (which he found "repressive and uncreative"). He followed this by studying at the Camberwell School of Art, and then enrolled at the London Film School. Leigh has since returned to be the Chairman of the Governors at the London Film School since 2000.

Whilst still a student Leigh began to write plays which were largely improvised. This activity eventually spawned Bleak Moments. (1971) and then Hard Labour in 1973 and Permissive Society 1975. Much of the next two decades was spent working mainly in TV. Leigh became recognised for writing powerful TV films such as Nuts in May (1976), and Abigail’s Party (1977). Meantime (1983) was a powerful film about a dysfunctional family and disaffected youth under the growing Thatcher regime at the time of the Falklands crisis which had a limited release in cinemas. It was five years before his next cinematic release High Hopes (1988). It was a film that combined realism with satire of a Swiftian nature. 1990 saw Life is Sweet the dark Naked (1993), Secrets and Lies (1996) which gained both British and American Academy ward nominations and won the Palme d’Or at Cannes). Career Girls (1997) is a form of chamber work. In 2002 the release of the biopic of Gilbert and Sullivan Topsy Turvey (2001) was a very different style to his previous work. 2004 saw the release of Vera Drake (2004) a realist representation of post-war Britain which highlighted the hypocrisy of the society in relation to the position of women of all classes. It became a prize-winner in Venice.  In the recent book Mike Leigh on Mike Leigh he cites as his inspirations the British social realists Karel Reisz, Tony Richardson and Lindsay Anderson as well as American director John Cassavetes. He also says that directors and playwrights such as Renoir, Pinter and Beckett have influenced him.

Critics often mystify Leigh’s working methods which are broadly improvisational but often carried out with known actors and crew. This is in essence an auteurial and dynamic approach which many directors from Godard to Loach to Fassbinder have used with variations. Of course it is the stuff of jazz performance: “A haze of rumour and mystique has long surrounded Leigh's unique working methods”, which he has developed over five decades in theatre, television and film. It's generally realised, however, that the process involves intense improvisation, research and close collaboration with his actors.

Mike Leigh on Mike Leigh tends to demystify the Leigh methodology. Leigh has established clear codes of practice such as never letting actors discuss their characters in anything but the third person. Any talk about players getting too close to their parts is firmly discounted. "The whole thing about people becoming the characters doesn't happen, and is not on," Leigh told Jonathan Romney in interview. However any great artist creates a certain indefinable charisma around themselves which is in practice inseparable to their working methods it is what makes Leigh Leigh not a metteur en scene. Leigh points out that:” there's stuff that goes on that can only be understood by people taking part in it."

What emerges from the interviews is that each piece derives directly from, and only from, the collaborative work that produces it, work which begins with the casting. "I cast intuitively," Leigh tells Romney. "I get people and I don't know what I'm going to do with them."

Leigh’s working method like Ken Loach involves a ‘need-to-know’ basis. As a result actors know only what their characters do. Famously during the preparations for Vera Drake, the scene culminating in Vera's arrest emerged from a 10-hour improvising session. At the end of this scene the actors playing the Drake family were entirely surprised by the arrival of actors playing police who had come to arrest Vera.

Sheila Johnston on Leigh’s Methods from the Telegraph 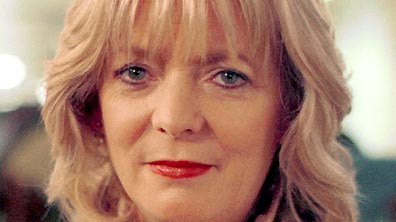 Alison Steadman played  the title role in Mike Leigh's Abigail's Party on both stage and screen.  She also appeared in Leigh's films  Life is Sweet and Secrets and Lies. She was married to Mike Leigh for 20 years. 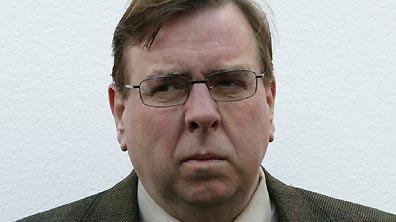 Timothy Spall. In 1982 his acting relationship with Mike Leigh started in 1982 in Leigh’s TV movie Home Sweet Home. The collaboration has lasted over 20 years. 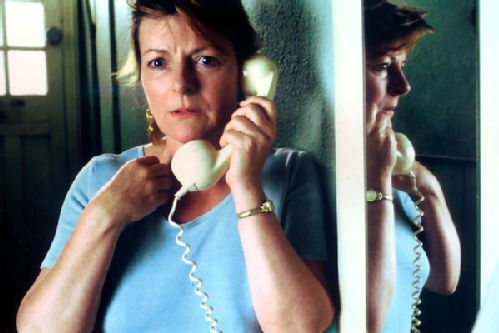 Brenda Blethyn in Secrets and Lies . She has worked with Mike Leigh in both TV and Films perhaps most famously in Leigh's Secrets & Lies 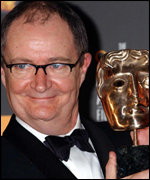 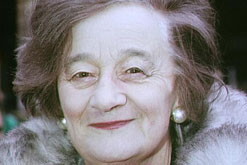 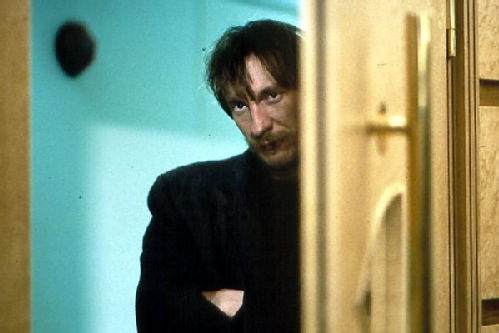 David Thewlis worked with Mike Leigh in Life is Sweet and Naked. 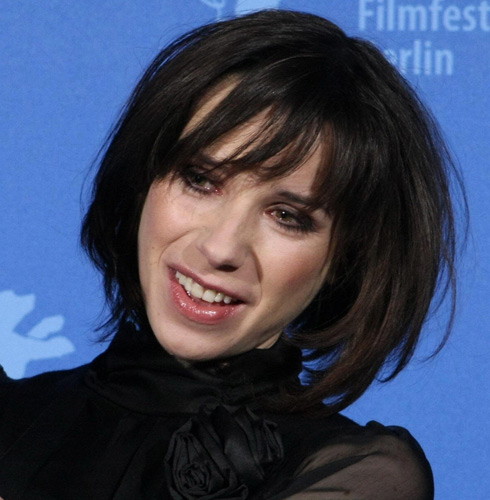 Sally Hawkins has worked with Mike Leigh in All or Nothing, Vera Drake and most recently Happy-Go-Lucky

Taken from YouTube this an extremely powerful extract of Mike Leigh getting the best out of his actors. Make sure you see this film .

Mike Leigh and Simon Channing Williams met in 1980. Simon was First Assistant Director on Mike’s BBC film Grown-Ups, starring Brenda Blethyn. They teamed up again when Simon co-produced The Short and Curlies (1987) and High Hopes (1988), both for Portman Productions.

Secrets & Lies and Topsy-Turvy had nine Oscar nominations between them, Topsy-Turvy winning two.

1996  Secrets & Lies won the Palme d’Or and Best Actress at Cannes. It also won The Golden Lion and the Best Actress at Venice in 2004, as well as six BIFA’s, 3 BAFTA’s including Best Director, and three Oscar nominations

In 1994, Naked won Best Director and Best Actor at Cannes .

Mike Leigh at the NFT

BBC interview with Leigh on All or Nothing

Mike Leigh could be only holder of awards at Venice, Berlin and Cannes. Guardian  Feb 2008

Screening the Past : Review of The Films of Mike Leigh: embracing the World

Coveney, Michael.1996. The World According to Mike Leigh. London: HarperCollins

Watson Gary: The Cinema of Mike Leigh: A Sense of the Real