This is brief meta-survey of significant British women actors working mainly in the British film industry. Strangely the entries on those non-white women who have appeared in Brtish cinema on rare occasions are frequently not dealt with properly in Screenonline which has been my main link source for biographical details so far. In Burning an Illusion there is no coverage of the lead woman actor. Similarly in Bend it Like Beckham then is no linking biography of the central Asian women actor!

Readers doing the current OCR Women & Film research unit for A2 may find this metahub useful. Please remember if you use this as a reference to ensure that you put the date of access! This page is going to be fairly dynamic and will be updated / upgraded frequently.

This is currently under development as can be seen from the empty boxes in the table but is hopefully a useful source of quick links.

A key selling point of the film industry in general revolves around the creation and selling of stars otherwise known as the star system. Sometimes stars can become linked to specific genres as the combination of stars and popular genres makes for a powerful marketing tool. In Britain most of the female stars are often employed in live theatre television and even advertising. Studying women and film from the perspective of the creation of the star system and the perspectives audiences have on specific stars is a fruitful area of audience research. Undoubtedly having stars as a part of the cast of the film can dramatically improve the selling prospects of a film and this encourages investors to put up money to invest in a film. 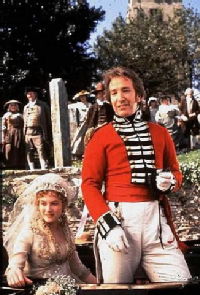 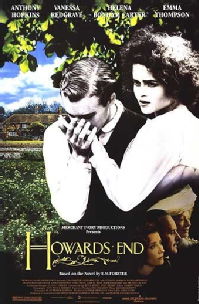