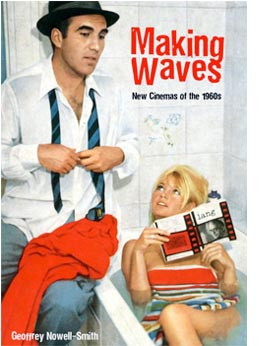 As the Kinoeye film and media blog develops a range of reference pages are being made available. You may wish to bookmark this page to be able to quickly refer to what is currently available at any time.