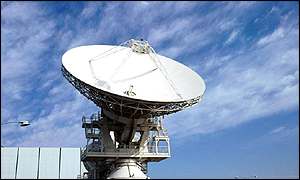 A Chronology of British Cinema & Society

Free Cinema the Precursor to the British New Wave

The British New Wave:  Social Realist Film of the 1960s