Google Plus has arrived

This blog was once my only one. In the last year or so, there have been many including whatsinKenilworth.com and themikedownespage.com

But since last month, Google Plus has arrived as the most exciting platform to beat them all.

Find me at: +Mike Downes 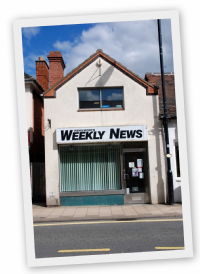 How did I make this Polaroid? If I can – anyone can. 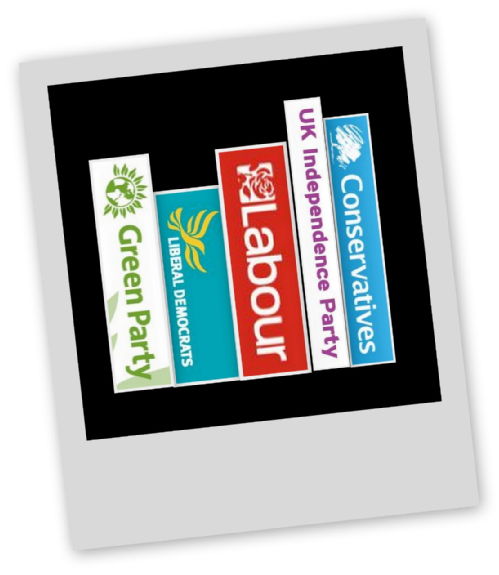 I made this. see how I did it at The Mike Downes Page.

Yes I know, for all you University Techies - it is really easy, but for those who want a fast way of creating reasonable graphics, then it's for you.

It's made with Google's Picasa in case you are wondering.

So who are the Election Candidates for Kenilworth?

I've been avoiding anything to do with the election at all. I noticed the BBC News website had a new ELECTION 2010 section and that made it even worse. There I was skipping TV channels last Thursday evening and thought I would give the debate five minutes.

And like the rest of the country, I am saying in a typical Brucey way - Didn't he do well. I am now a big fan of Nick Clegg (I don't think I have ever seen him speak before that night). For the whole program (and still right now), I have no idea at all who to vote for.

So who are the candidates for Kenilworth and Southam? A quick google search gives us the BBC and Coventry Evening Telegraph as two trusted sources (The Kenilworth Weekly News gives us a promise of 'Election candidates: The full list Your choice at the ballot box,' but when we click it gives a list for 2007. Oops - not really, sorry to say there is no relationship between a paper KWN and the website (I will be writing about that very soon and spilling as many digital beans as I can).

This website is all about how we find digital stuff and if you cannot be found on Google then you do not exist. Sorry, but that's the way it is (see my other site The Mike Downes Page for all about the that). I've had personal email replies from two of the candidates (yes, I know you know who you are) and one of the top three - nothing. Shame really - I vote soon. So to the list then, we have (in alphabetical order): James Harrison, Nicholas Milton, John Moore, Nigel Rock and Jeremy Wright. 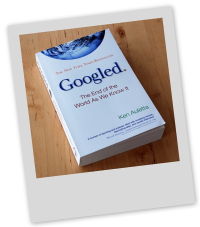 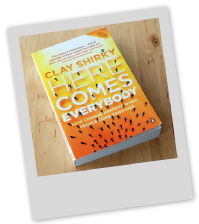 Today was spent photographing all the walk in businesses and shop fronts I could find in Kenilworth.  Out of the 465 photos in my Nikon there were not many duplicates.

While they are being processed and geotagged, I wish to carry on the theme of seeing what Google indexes and how fast. This was posted on the Kenilworth site about six hours ago and is already features in the search results.

Pizzo Pizza is the latest concept in the home dining market place. Order a Pizzo Pizza and you will always come back. All of our toppings come from our well stocked deli, and our dough is organic!  See the full menu here
For the What's in Kenilworth? Web Album click here 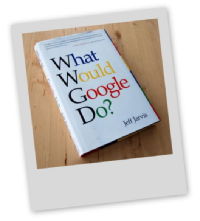 New project for me called What's in Kenilworth? It seems a really easy question, but between The Official Kenilworth Website, the local newspaper and all the web searches I have done - I cannot answer the question. I thought the release of Kenilworth in Google Street View would help, but that is very out of date already.

Good news is some of my geo tagged images can be seen and linked within street view, click here to see Warwick Road. I have definite plans to help the small businesses of Kenilworth, especially the ones that have no website and do not appear on Google Street View i.e. Cake Kingdom, Kenilworth Sweet Shop - there are many. Click the photo to see the What's in Kenilworth web album by Mike Downes