Ten Albums That Shook the 1990s

Lo and behold! After due deliberation, I have finally decided upon the ten that will make it till the very end of times. Considering that: more than seven years have passed since the end of last century’s last decade, and it’s about time that we start canonising what’s Eternal & Unwithering; that I love top-ten lists; that music helps us to have a grip on time; that certain tunes make you melancholic since they formed the soundtrack of a particular period; that the nineties as a decade could represent just that interesting fin-de-siècle and fin-du-communisme dynamic…

I have resolved to act as the final arbiter on this matter and to choose the Ten Albums That Shook the 1990s, the Golden Ten, the Final and Authoritative Top Ten List of the 1990s. I shall no longer keep you anticipating.

With a few sidenotes
All albums selected were to have been released and somewhat successful in at least two countries. This, of course, gives more than a slight bias for English-sung music.
Obviously a top ten of occidental, or better said, Western European and Northern American, music.
Despite the presence of American, Belgian, British, Canadian, French and Irish albums, Germany remains notably absent.

Interested to hear your comments, though they shall clearly not tear down the Authority with which these ten albums were carefully selected.

Over the last few years, the Eurovision Song Contest has become every time more something I don’t want to miss. Although I already used to watch with mom and dad on the sofa when I was five, I have now made myself believe it has something of a great significance, perhaps even of political importance. So do my friends, although some for reasons of genuine musical interest, something I find kind of hard to grasp, but no matter.

We decided to watch it together – a mixed audience of Spanish, French, Swiss, Belgian and Taiwanese students in a friend’s appartment. Although I arrived late due to some metro issues (the gates refused to recognise my somewhat wrinkled metro card), I managed to see a few of the songs, one of even more appaling quality than the other, and what’s more, with very few songs that stood out for anything.

There are some facts about the Eurovision you might not know, but that I think, if you managed to read thus far, might interest you. Here’s one: the four countries that contribute most to the European Broadcasting Corporation – the UK, France, Germany and Spain – enter automatically in the finals, even if their song is of such poor quality that it didn’t manage to get through the semifinals. I didn’t think the UK’s contribution was too bad though, the others I didn’t see. That brings us to the next fact. France and the UK, most notably the latter, traditionally receive very little to no points; I believe some PhD studies have been done about it.

Fact three. Russia on the contrary generally scores all the top points from its neighbouring countries. Most curious were Estonia’s 12 points for Russia, even though the two countries have a less than amicable relationship lately. Or am I mistaken in seeing politics in innocent pop? One other explanation may be the high percentage of Russian minorities in former Soviet states. In any case, Poland defyingly granted its 12 points to Georgia, new in Eurovisionland, and with an English-lyriced tune. Turkey by now traditionally scores the Netherlands’ and Germany’s 12 points. Only just not enough to make it to the top three.

And to finish this anyway overpoliticed piece in a further political tone: how come Israel participates in the Eurovision Song Contest? It’s not like they haven’t done so for the last x number of years, but geographically they really aren’t part of the European continent. If Israel is in it, shouldn’t Lebanon too, really? I’m sure there’s some politics behind that.

To go short, not much new under the sun. Another edition, another tiny country on the perifery added, another host of strangely glamorous artist taken from an inexhaustable stock – a really wonder what these types do throughout the year – another bombastic song wins the games in a year that won’t be remembered for its extravaganza. Serbia, take it away! 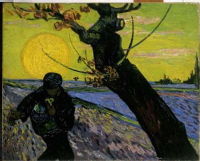 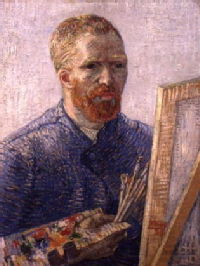 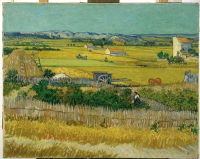 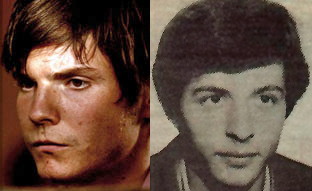 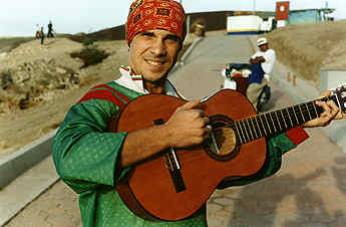 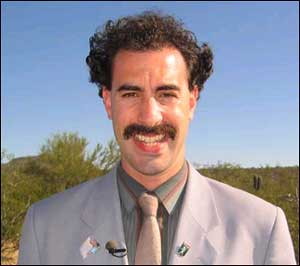 Yesterday night I saw this film the posters of which are really all over the city. After the initial hilarity and dicks-and-prostitute-laughter, I stayed behind with only one burning question, that kept me thinking through the night and into today.

Is this all fiction, or is it real? Or is it a mixture of the two, and if so, which parts have just been written like a screenplay. Just to clarify myself for the less comprehending reader. I do off course know Borat is actually a British Jewish guy and all, and that the parts in Kazakhstan are in fact filmed in Romania, but…

- does Borat really go out in the arena to pervert the US national anthem?
- does he really invite a hooker to a dinner party, or is even this dinner party fake?
- ...etc. etc. etc.

Some people might say that it doesn´t matter very much, but it changes the whole significance of the film! If most of these parts are real, than it gives an interesting look at the inner workings of the USA. If not, than what the hell (if anything at all) is Baron Cohen trying to show? 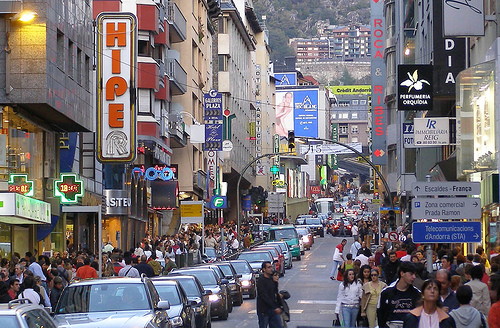 Who is Daniel Zolli? The truth is, I don’t really know.

This is how the internet works. I know he is male, 23, and comes from Wroclaw, Poland. But I don’t really know who he is, or rather, I really don’t know who he is. All I assume is that he likes to travel, and that he takes really good photos if they are really his.

The photos on the webpage I’m reviewing here are taking in, among other places, the Ukraine, Spain, Germany, Georgia (and I don’t mean the American state) and Spain. They feature nature, cities, people, things. As much as their theme is dispersed, all photos are united in the use of colour and kind of travellishness.