Life, the University, and Everything!

I Need A New Watch – Opinions?

My watch got ever so slightly broken over the summer. Now I have loose shards of glass inside the watch face, which keep jamming the second hand. And now the H.Smauel website says it’s having a half price watch sale!

What do people think of the following watches.

{All images stolen from the H.Samuel website. All prices are sale prices} 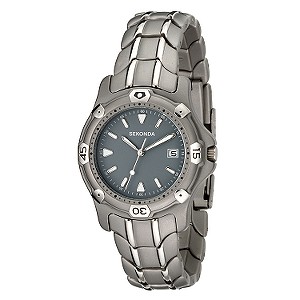 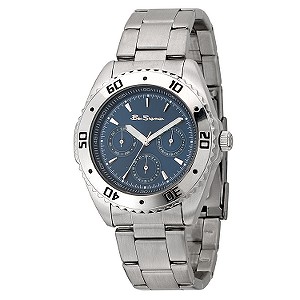 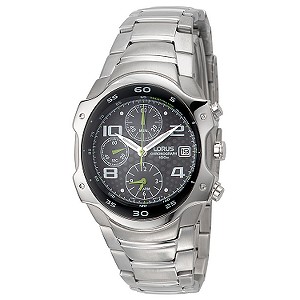 52 comments by 4 or more people