Now he's gone I dont know why
Until this day, sometimes I cry
He didn't even say goodbye
He didn't take the time to lie

The Difference between European and American Woman 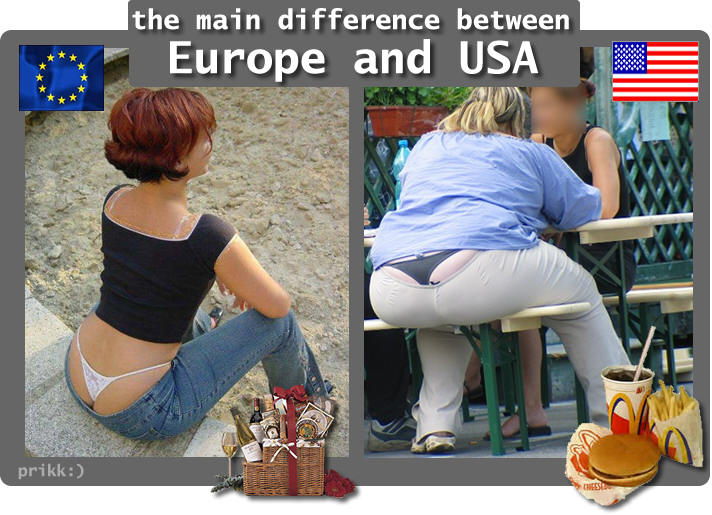 Smile though your heart is aching
Smile even though it's breaking
When there are clouds in the sky, you'll get by
If you smile through your fear and sorrow
Smile and maybe tomorrow
You'll see the sun come shining through for you

Light up your face with gladness
Hide every trace of sadness
Although a tear may be ever so near
That's the time you must keep on trying
Smile, what's the use of crying?
You'll find that life is still worthwhile
If you just smile

NEW YORK'S last big show of Chinese art was a dazzler. The Guggenheim Museum's "China: 5,000 years" in 1998 showed 500 greatest hits of Chinese art, from a Neolithic pot to contemporary paintings. The Metropolitan Museum of Art's current exhibition, "China: Dawn of a Golden Age", is less spectacular in scope, focusing instead on a span of four, relatively unexplored centuries in China's early history. Still, it makes a strong point. China's society has often been more diverse, culturally and ethnically, than some Chinese today might care to admit.

The exhibition covers a period between periods: broadly, the interlude from the fall of the proto-fascist Han empire in the third century to the glory days of the cosmopolitan Tang empire in the middle of the eighth century. Disunity marked the period. Buddhism was not yet the unifying influence it was to become. Meanwhile, mounted nomads on China's northern borders struck deep into the empire, undermining the old order, establishing new dynasties and transforming society. These chaotic times are far less well known than the rule of the Han and Tang.

The first sight to greet a visitor to the show is a colossal stone chimera, a hybrid of lion and bird, in the museum lobby. In the exhibition proper, seven sections each represent separate geographical areas that would eventually come to form part of the Tang empire. The centerpiece of the first room is a Han-period set of 14 cavalry men flanking parasoled chariots. This procession, leading a person of importance into the next world, gives a flavour of the imperial order that was soon to be brought crashing down.

In the following sections, displays of gold, bronze, stone, textiles, paintings and even wooden carvings preserved in arid regions all tell of the influence of nomadic tribes and of a thriving exchange along long-distance trade routes that stretched over the Pamir Mountains to China's west. In the exhibition's concluding part, where the yellow walls are meant to suggest the beginning of the golden age, a big, crowned Buddha and parts of a marble sarcophagus with vivid reliefs are just tow of the show's highlights.

Many of the exhibits speak of energetic cultural exchange. For instance, the sarcophagus dating from the Sui dynasty (581–619) appears to have held a community leader from central Asia, probably in corporated into China's civil administration; unearthed near Taiyuan just a few years ago, its intaglios depict Zoroastrian themes form Persia. Elsewhere, a lovely gilt-silver ewer form the fifth or sixth century is of Sogdian origin, while its voluptuous figures appear to be drawn form the story of Helen of Troy.

It took seven years for James Watt, head of the Met's Asian art department and the exhibition's curator, to bring the 250-odd works to New York. Many have been only recently been excavated. Past exhibitions of China have emphasised imperial art. Here, objects of daily life also feature.

Yet the main effect of the exhibition, which runs until January 23rd, is to show China's cosmopolitan wealth and diversity. Voltaire, among others, developed the idea in the West of China as monolithic culture, an idea that is rulers were not readily going to contradict. It has influenced the West's view of Chinese art history to this day. In reality, says Mr Watt, China is as heterogeneous as America has ever been.