All entries for October 2007

It's the first time I join in the Halloween party~

It's the halloween ball in the Student Union~ 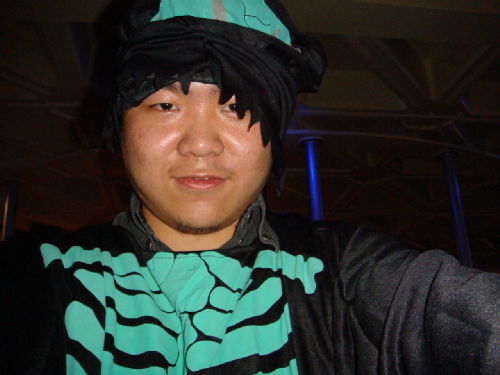 After England lost the significant match to Russia in Euro2008 preelection, we may not able to see England in Euro2008. Learning English through Reading As a learner of English from China, I try to learn English well through reading. I think reading is the best way to study all the languages, it can improve your vocabulary, reading skill and writing. I'm good at listening and speaking but I made many grammar mistakes in my writing. The Pre-Sessional course in Warwick helped me a lot. Vocabulary is a big problem in learning English for a non-native speaker like me. Remember so many new words are very boring but I have to do to so. Because more vocabulary you know means the high English grade you are. I like reading the English novels like Harry Potter and pick up the useful new words in a small notebook. After reading I will look up the dictionary and try to remember it. This is my favourite way of learning vocabulary because I can learn it through my interest. My best skill is listening and speaking, because I'm a sunny, outgoing and optimistic person. I try my best to communicate with others and join in the different society club. Now I always try my best to improve this skill through chat with native speaker, watch television and movies. My worst skill is writing, cause of my poor grammar and little vocabulary. I thing I need do more and more reading and write more and more essay. The Pre-sessional course in University of Warwick was the best experience helps me to learn English. Through this time I had learnt not only the English Language skills but also the way of study in a British University. It improved my English a lot even helped me a lot about my personal growth.

In a nutshell, try to learn English through reading. Although there is no short cut in learning, you can choose the best way to do this hard work like read whatever you like. 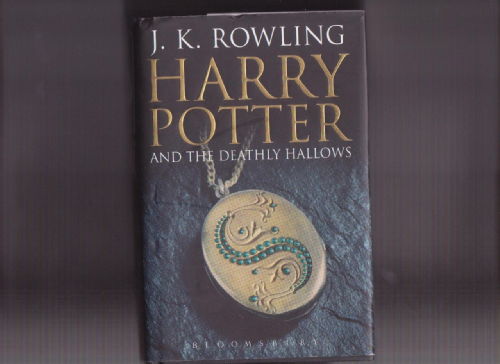 I have already got to Britain more than a month and found many differences between Britain and China. Here I will say several main points which have surprised me the most:

First and the earliest I discovered, the British all walk and drive at the left side of the street. In China we all walk and drive at the right side, Britain was an only exception that I have been to. So when I came out the airport found the people and cars on the left side of the road felt startled and did not adapted very much. Until now I still make the same mistake when sometimes I was absent-minded.

Second, Britain has a much less population than China. Live in the campus of University of Warwick over a month, there were only a little people I could see in most time. At the beginning I thought it because of two reasons: one is University of Warwick not located in the big city, the other is the new term hasn¡¯t begun yet. But after the new term has begun four days ago and I went to London, I found this is true that there were much less people live in Britain than in China.

Third but the most main difference I found was the different education system. It included three main points: firstly in Chinese education the teacher as a symbol of authority, but in Britain every student could doubt teachers. Secondly, we always do the teamwork as group in Britain, but almost never do the same work in China. Lastly, I need do all significant jobs by myself with useful information given by tutors but those jobs which always have done by the tutors in China.

So study in Britain was a new beginning and new challenge in my life. I will try my best to conquer all the difficulties.