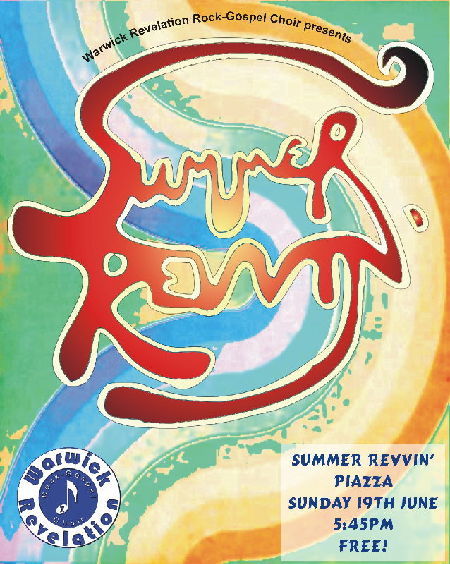 Follow-up to INSPIRED!!! from Kari's blog

The concert was wicked, awesome, great, incredible, breathtaking (literarily on my behalf as I got a coughing fit in the last half!), amazing, impressive, etc. (Could almost think I sat here with a thesaurus…).

I wish I could do as Thor and give a review, but I am struggling to find the words! I had such a good time! The dance went well (i.e. Ollie and Rich held me tight enough to avoid me falling down – thanks guys! =D), the drama caused the wanted effect of the audience cracking up laughing, well done Barbershop! And finally: the choir… Amazing guys!

All I can say is: despite being physically exhausted, I was so hyper afterwards that I could not sit still in the Litten Tree (ask Alice or the usual gang I hang out with!).

Has anyone got any photos? I'd love to see some from the actual performance!!!!!!

IMPORTANT NOTICE TO EVERYONE!

It is going to be wicked!!! 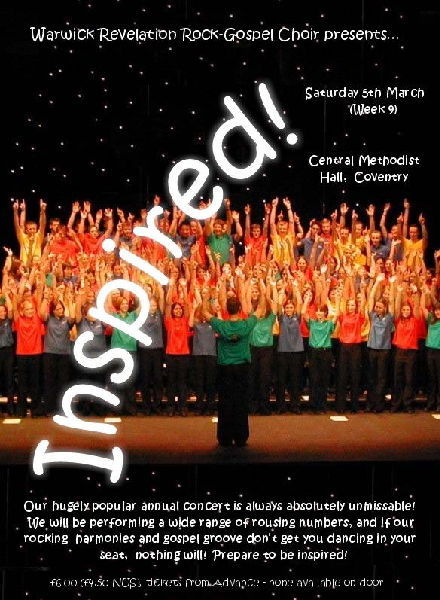 Just occured to me (after a friend claimed that my last entries did not exist) that I should remind people to log in – that way you can see more of my blog like more photos etc!

Follow-up to Reigen from Kari's blog

Ok, I have now read the second play by Arthur Schnitzler, and it is official: the German Department must have some sort of secret deal with the producers of Zoloft! Just like 99% of the books we read, one of the main characters died in the last chapter!

A poor innocent girl is left behind – her lover fell in a duell fighting for another woman, a married woman…

I saw it coming – I mean, none of the books we have read have had a happy ending, but it still gets me every time. I think I get too much involved in the books I read!

I just read Reigen by Arthur Schnitzler… A very strange play indeed. It starts off with a prostitute and a soldier, the next scene is with the soldier and a maid, then the maid and a young man, the young man and the young lady, the young lady with her husband, the husband with a pretty girl, the pritty girl with a poet, the poet with the actress, the actress with a count and it ends with the count and the prostitute again. A complete circle of infidelity and sex!

It was written 1896/97, and I can see why it was impossible to perform the play until way into the 20th century! It is basically about people having sex – of course the juicy bits have been replaced with "——-" or Gedankenstriche as the Germans call it.

I talked to one of my friends from my course. She told me the book was very sad because none of the characters really know love, and none of them are happy. At first I just found the book hillarious, but now I am starting to realise that my friend was right. It is very sad indeed! They all have sex, but lack intimacy, friendship, happiness… All the things you want in a relationship. Also, several of the characters keep asking their sex-partner Hast du mich lieb? Hast du mich gern? They lack security.

So I went from giggling to getting very thoughtful, hence blogging about it to get it out of my system ever so slightly before starting the second play by Schnitzler: Liebelei – The title suggests that it might not be much better in terms of cheerfulness!

A good play though! Can be recommended – especially if you have a thing for the Austrian, or should I say Viennese dialect.

My family decided to do as they were told this Christmas and got me Joy with Oslo Gospel Choir. I absolutely love it!

It is called "Joy" and rightly so – it puts me in a good mood! The cd has a good mixture of gospel, rap, ballads, etc. They have re-newed their sound without losing their characteristics. There are some new rythms that just groove. The music complements the texts, which are Christian without falling too much into worship. "Love is a wonderfule thing" is a beautiful ballad about love, not the icky sticky Hollywood love, but real love.

"A human right" has got lead-singers from Germany, the Netherlands and Norway. It is quite cool that they have several nationalities in a song with such a title!

I can absolutely recommend this cd! Not just because I am an OGC fan, but because it is genuinly a good cd that can cheer me up whenever!

Now all I have to do is write 4–6000 words, read a few books and figure out how the EU works – over the next seven days… Anyone got a brain to lend me? 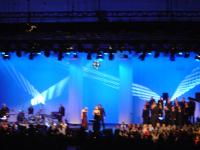 I think there was about 3500–4000 people there – everyone dressed up and looking Christmassy.

They sung lots of well-known Christmas songs such as En stjerne skinner i natt/A star is shining tonight (which Rev performed in Conventry Cathedral the week before), Alf Prøysens Romjulsdrøm, a medley of English Christmas carols, Oh Holy Night, etc. It was so beautiful. I gave up trying to count the number of times I had goose-bumps and chills going up and down my spine. I even had tears in my eyes as the choir and the whole audience stood up singing a Christmas hymn called Deilig er jorden/Earth is magnificent. I think it is more loved and cherished than our national anthem… It's the only song everyone stands up for no matter what.

Anyway… I had such a great time! If OGC comes anywhere near you, go and see them! It is worth having to live on pasta for a week to hear them live!

I am now sitting in the comfort of my home in Norway watching the sun rise after the year's longest night. Unfortunately it is cloudy – hopefully clouds full of snow!

Speaking of which, we had half a meter of snow – untill two days before I came home! Typical! And me who am getting skiing-boots for Christmas! I went shopping with my Granddad – also known as Bestefar – to make sure my Christmas-present would fit my feet =D That was actually one of the hightlights so far of my holiday.

First I dropped Mum off at work and then drove on to Tønsberg and an island called Nøtterøy, which is where my maternal grandparents are to be found. We had a very nice day in town (despite weather resembling english conditions =S), I got skiing-boots and Bestefar got a bit hug – so we were both very pleased =D

Then the next day I got on the train to Oslo. Being in the process of applying for masters in four countries, I had to take an English language-exam. Three years in England and three years in an IB-school before that was not enough, so off i went to Oslo. My best friend of all times, Brit Ronja, let me crash on her floor for the night as the exam started at 8.00am on the Thursday. I found my way through the pitch-black dark of early morning and got there in one piece – calming my nerves with reading the first book in the discworld series.

The exam was hard – well… Hard in the way that the passages we had to read were way too long compared to the time allotted. Also, we were not allowed to write out our answer, we had to chose between A, B and C, or true, false or given – something I never am able to do in any of my three languages! I think I read too much into the texts. The only part of the exam I am sure I did well on was the oral – the examiner exclaimed that my English was more English-sounding than hers and alos probably better (sorry – had to include a bit of bragging here!). So in two weeks I get the results – fingers crossed!

Right now there is an electrician working in our flat discovering one dodgy plug after another. I do wonder what the people living here before us were thinking of – DIY in electrics is illegal in this country for a reason!!!!

Anyway… Enough ranting… I'll go back to chanting instead (am hoping that those 3–4 inches of snow may grow soon!).