The Hangover of Mr Bear

It's the morning after.
It would appear that Mr Bear forgot to close his curtains last night; but that lets the wonderours sunlight into the room: 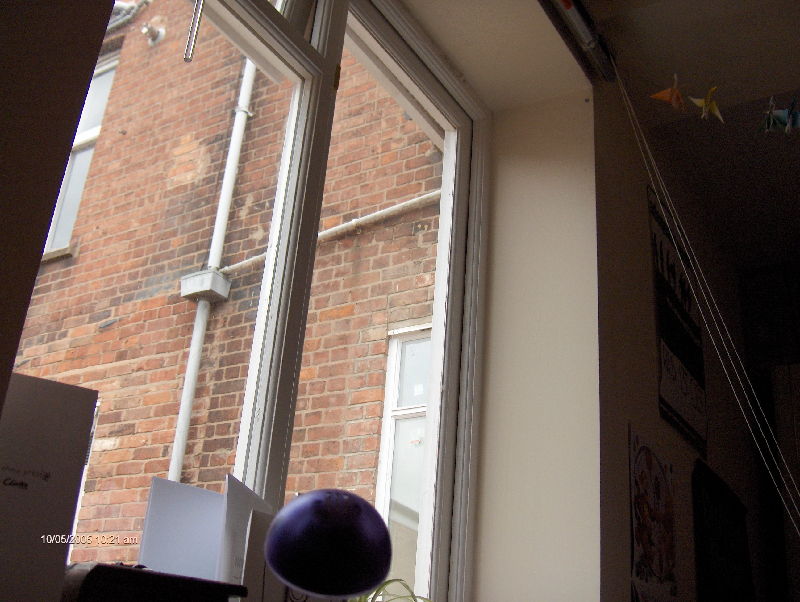 but Mr Bear is feeling worse for wear, the sunlight hurts his poor head, I get the feeling Mr Bear would like to go back to bed: 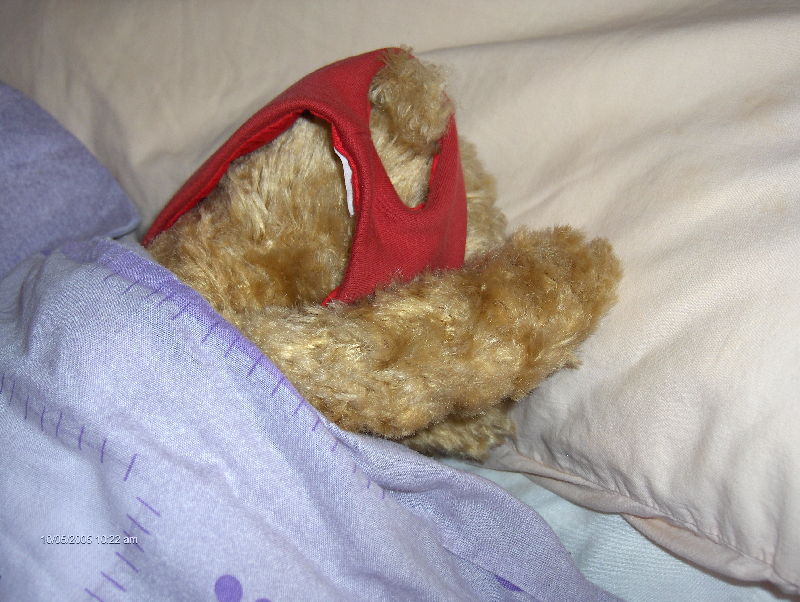 However, he is a busy bear, so he gets up and dresses himself: 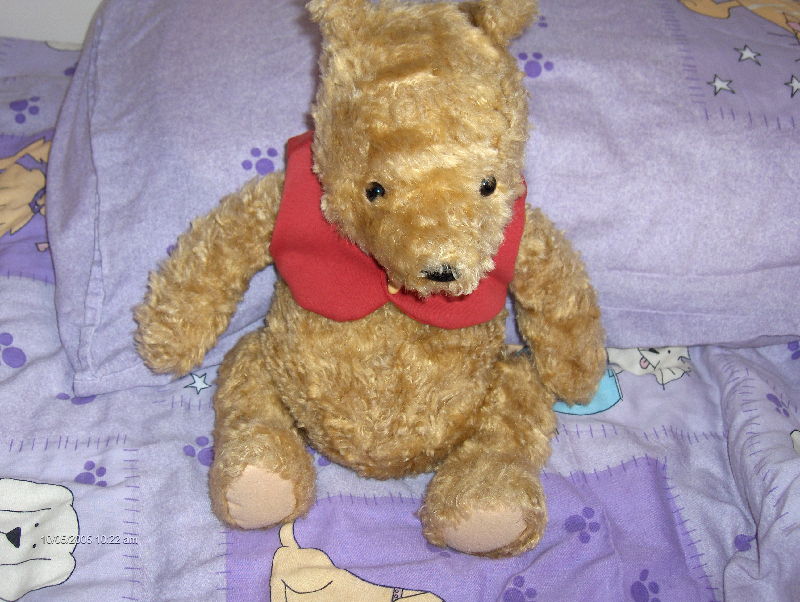 then goes for his hangover cure: 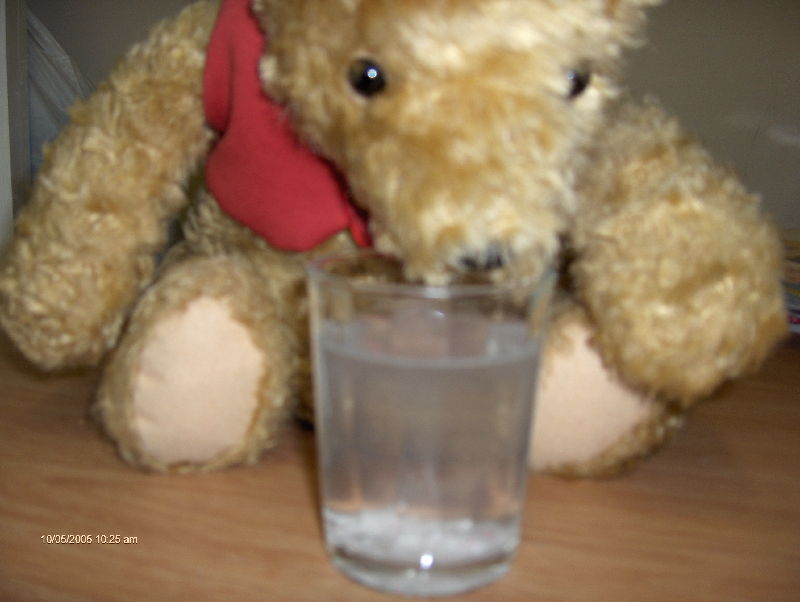 Mr Bear will be ok, don't worry
Keep an eye out for the next (mis)adventure of Mr Bear