Where'd all the Good people go?

does anyone check blogs these days? i seem to have forgotten all about it, but enjoyed many a blog banter session in the first year.

might still provide words of the week every so oftern…

but for today my favourite condition is 'tourettes'.....
It is estimated that as many as 1 in 200 experience some form of Tourettes, (lucky bastards!)

well chaps summer draws to a close and soon enough we will all be reunited at uni. most of us now living in royal leamington spa (dont forget the royal). anywho, a few new piccies of some of my summer exploits, e.g glastonbury, venice and a wedding. wammo. hope to see some more blogging from some of you drama folk. want photos of summer fun…..

Be there with a smile and a song in your hearts

Seriously though, we (the good people of WERL - Jack Howson, myself and Medea expert Edward Greig) would love for it to be a bit of a social..drinks in wherever first then at nine The Cooler for some awesome stuff - music, DJs and special guests possibly
Its penultimate week before we all miss each other for a good two and a half months and its gonna be emotional!
And the bands are amazing

Your chance to hear the hottest selection of bands from Warwickshire and beyond. Plus the chance to see the acoustic solo stars of future. And if that's not enough they'll be DJs bringing you the best indie rock has to offer.

*From Advance(£1 more on the door)

go here for more information on the best gig ever…. www.werlygig.co.uk 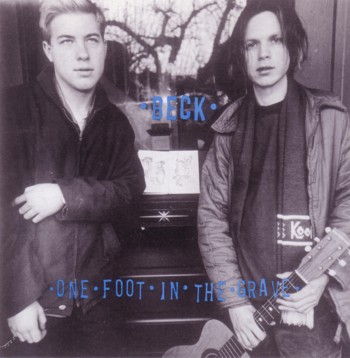 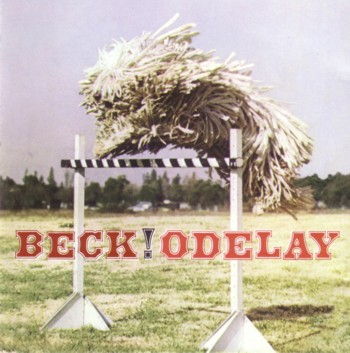 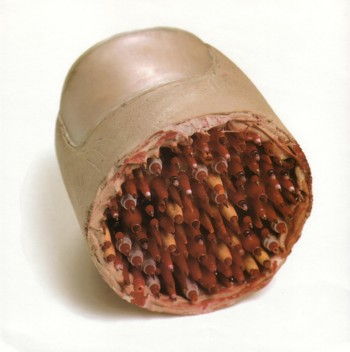 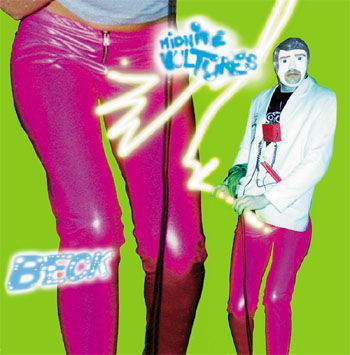 while i'm in the blogging mood…..today I love…

Today (and admittedly on Wednesday) i love….. 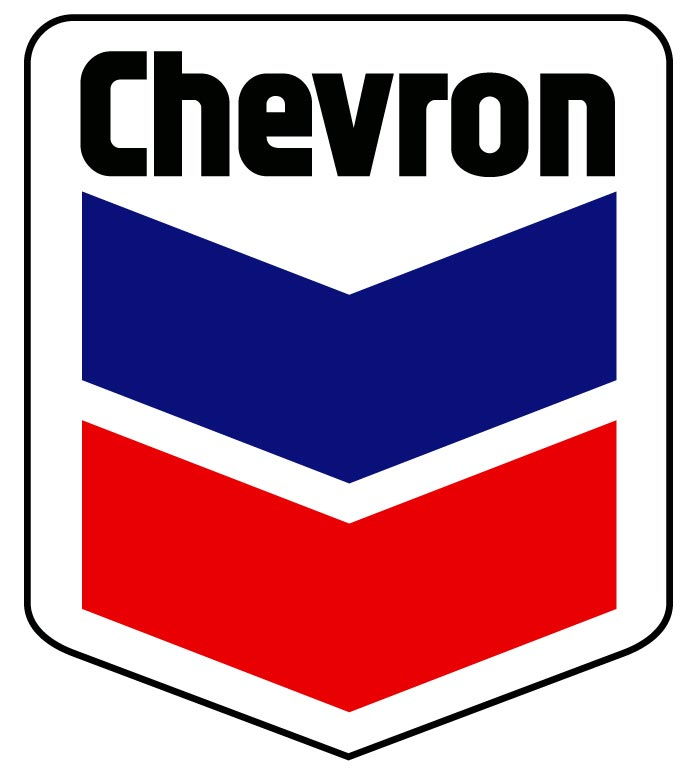 1) A badge or insignia consisting of stripes meeting at an angle, worn on the sleeve of a military or police uniform to indicate rank, merit, or length of service.
2) Heraldry. A device shaped like an inverted V.
3) A V-shaped pattern, especially a kind of fret used in architecture.

and…..isn't it something on the motorway, something to do with chevrons between cars? some kind of distance marked on the road?! ahhh, who cares, chevron is a top word! 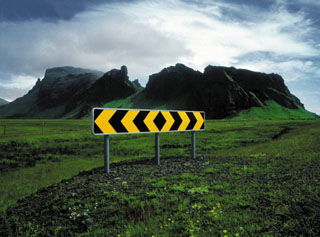 For those of you who have been lucky enough to see me recently you may be wondering what the funk has happened to my face. I shall explain…

after a very alcohol fuled Top B and an after party in Jack Martin it was decided we should have a piggy back race on the way home. I did warn that carrying me is a disasterous idea, but would they listen. no. So then Tom, whos back i was on, was running quite fast and we decked it. I flew over his head gashing my entire face on the floor. Very painful…..

Hey Kids…Go to my site 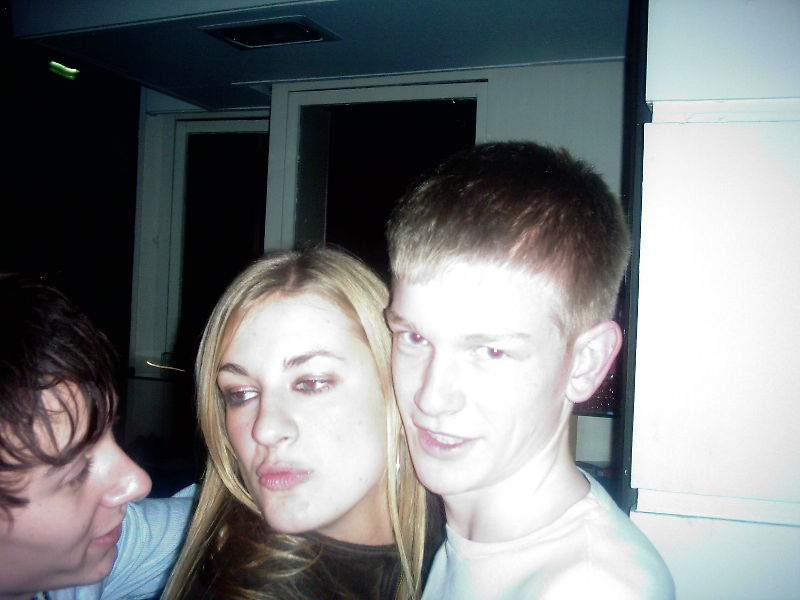 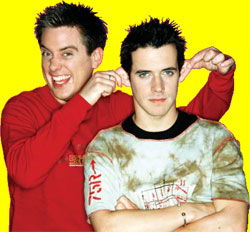