Reasons why London should not have been given the olympic games 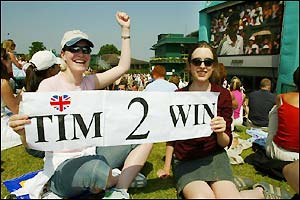 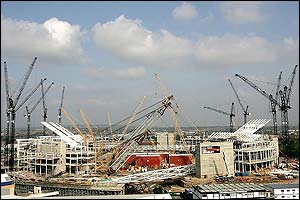 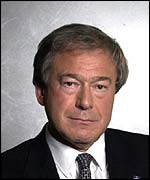 Given that I was, through pre-exam pessimism, hoping to scrape a low-mid 2:1, I'm pleasantly surprised that the possibility of a first has been reborn. I was resolutely determined to get a first when I joined Warwick, only to see my determination waste away over time.

A first in all three subjects next year, or two firsts and a high 2:1, should be enough. It's unlikely, but possible.