This kicks ass. 2 discs of extras (that I haven't watched yet) to accompany one of the best films ever made. With restored picture and remastered 5.1 sound this is a must have for any film enthusiast. And if the box is to believed it's "Without serious rivals as America's most popular film." I'm not gonna argue with that. The film is 3 hours and 45 minutes long which is why it spans two discs, but its well worth it, just to experience the legend.

The Gundam series is the stuff of legend in Japan but gets little attention over here. I urge you to watch this, download it or something. Unbelievable television. 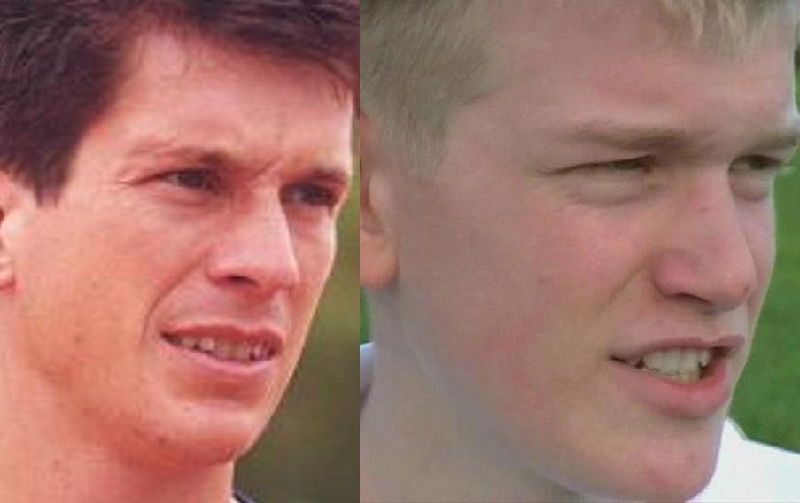 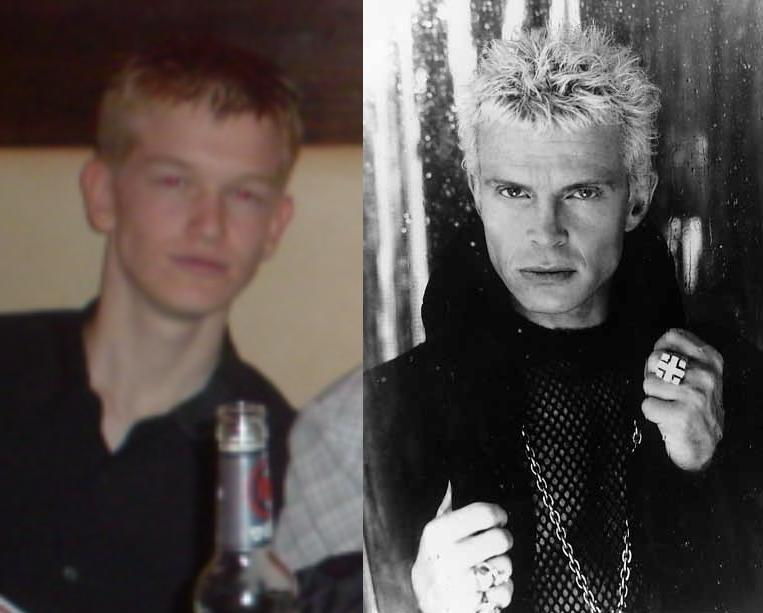 Sweet Gethin what a movie. I rented it out a few months ago and was totally blown away, and I've just now bought it off Amazon, a bargain at £9.97. The makers of The Bridge on the River Kwai (also mint) bring you "A miracle of a film" (Steven Spielrock) about a dude called T.E. Lawrence who unites the Arab tribes against the Turks during World War I, whilst wearing a fabulous white outfit (pictured). You have to see this movie if you haven't already, a classic which is so good it gets away with having Alec Guinness (genuine class) play an Arab.

The Empire Strikes Back is the best

It's not like the others are bad but The Empire Strikes Back is clearly the best Star Wars film. A New Hope is a close second and Return of the Jedi is good but falls short because of its poor pacing and lack of character development. Character development is RIPE in The Empire Strikes Back, along with top quality direction and cinematopgraphy. The Empire Strikes Back features Darth Vader owning everyone around him including his own son, Vader is so cool it makes me sick. People don't realise how cool Darth Vader is until they watch this movie and see his sillohette when Luke first sees him in the carbon freeze chamber and appreciate how freaking cool that is. "You are not a Jedi yet" along with every line Vader has is mint (northern term).
I'll add A New Hope and Return of the Jedi another day.