Well it’s now been a month, and a good a time as any for an update on how this glorified ‘todo list’ is going… 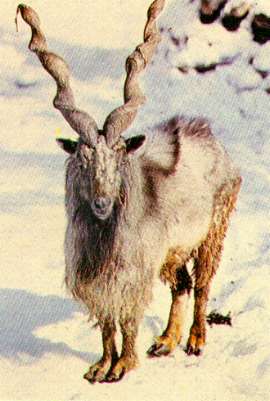