I hope it's not just me who's been had by the hidden call costs of mobile phone roaming.

I realised today when I got my phone bill (and after 2 e-mails from O2 telling me the wrong thing) that when your phone diverts an incoming call to your voicemail (whether you've rejected it or even if you just missed the call) it charges you for that divert call back to the UK… At the standard rate of calling back to the UK, 85p per minute (then the same rate for each 15 seconds thereafter) with a minimum charge of 1 minute!

So when the person calling you realises that they've been diverted to your voicemail and hangs up, it leaves a big fat 85p on your phone bill. Even if it only took the caller 1 second to realise. I completely understand why but it ain't half annoying when you get your bill.

It turns out it would have been cheaper to receive the call in the first place (provided the resulting call lasted no longer than 54 seconds). God damn it.

Part one of the rest of my life

Summer is here! Barcelona was cool. Degrees were cool. Parties are cool. But socialisage appears to have subsided a little for now :(

Next plan is to find a job.

The rest of my life…

This is my first post since the end of exams. I feel I should say something about the feeling you get when this finally sinks in. I've been at university for 4 years, which isn't a short time and the weird feeling of emptiness hit me on the evening of the day of the last exam. It was probably mostly down to the fact that I am yet to plan anything after 12th August – I just don't know what is going to happen.

When you leave school, you know you're off to university the next year (or the year after) and so I guess there was never chance for this empty feeling to set in.

Anyway, weird empty feelings aside, the main plan for the next three months is to enjoy.

The Return of the Over–toasted Products

I happened to turn our toaster upside down today. Look what came out: 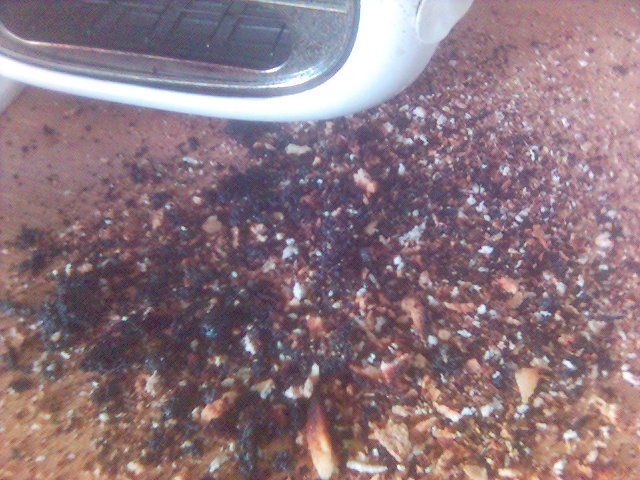 Nice to see ITS have their priorities right…

I've got an exam tomorrow and then this happens: At least blogs are back up…

Jon stumbled across this the other day: 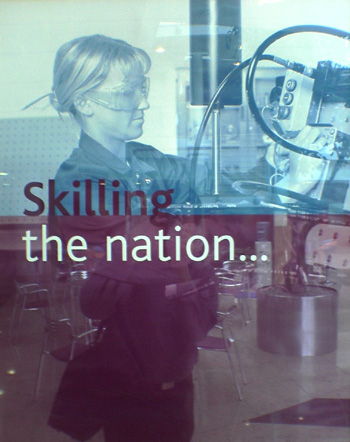 and then today came up with his own version, which I rather like: 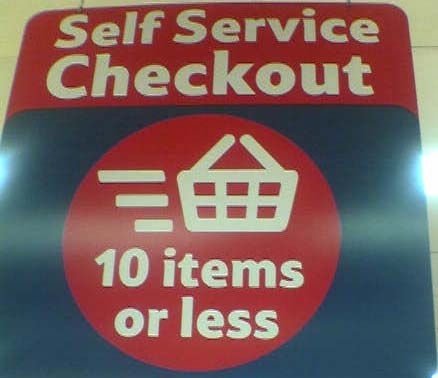 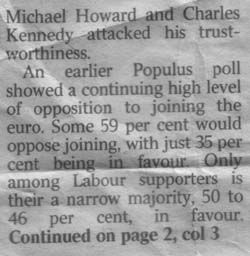 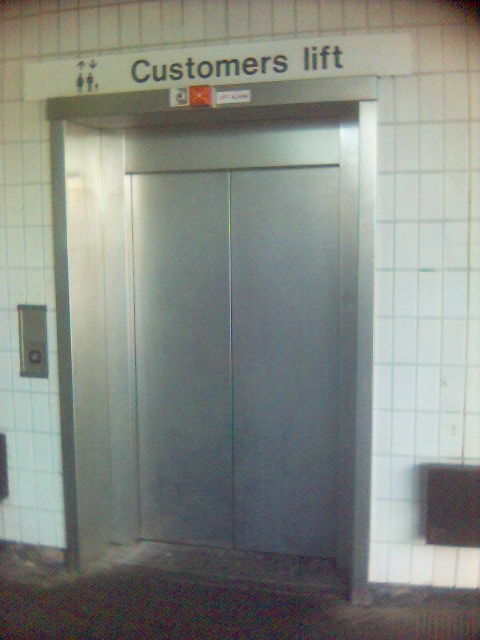 At Cov station customers lift, apparently. I don't know what they lift. Baggage, I presume.